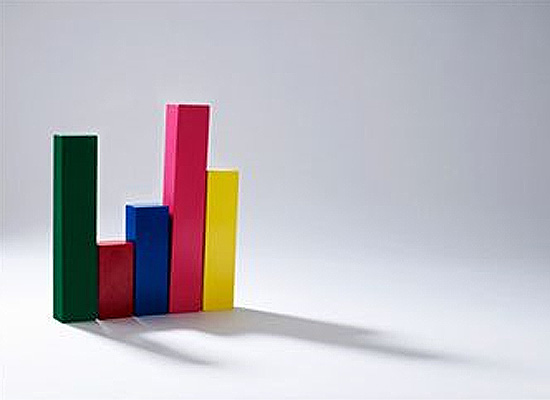 The results of this survey should be a caution for all those people who instead of understanding, tolerance and peaceful coexistence among people spread hatred, chauvinism and stereotypes. The strained atmosphere which is created around national minorities can be sensed mostly on the Internet. That is why, EFHR within the scope of its activities reported a number of the cases of initiation of criminal proceedings against people who called in their Internet comments for the acts against the law or referred in a contemptuous, humiliating and insulting way to national minorities among Lithuanian citizens, and especially to those of Polish minority.

The aim of this campaign is to end the feeling of impunity of all those who without any inhibitions and oppositions destroy the sense of dignity of the others and call for taking their lives. European Foundation of Human Rights, apart from that, would like government agencies which are responsible for abiding the law to notice the importance of this situation and related risks. The State shall not observe the increasing wave of hatred on such a great scale without taking any measures. As history illustrates, the way from a word to an act is sometimes very short.