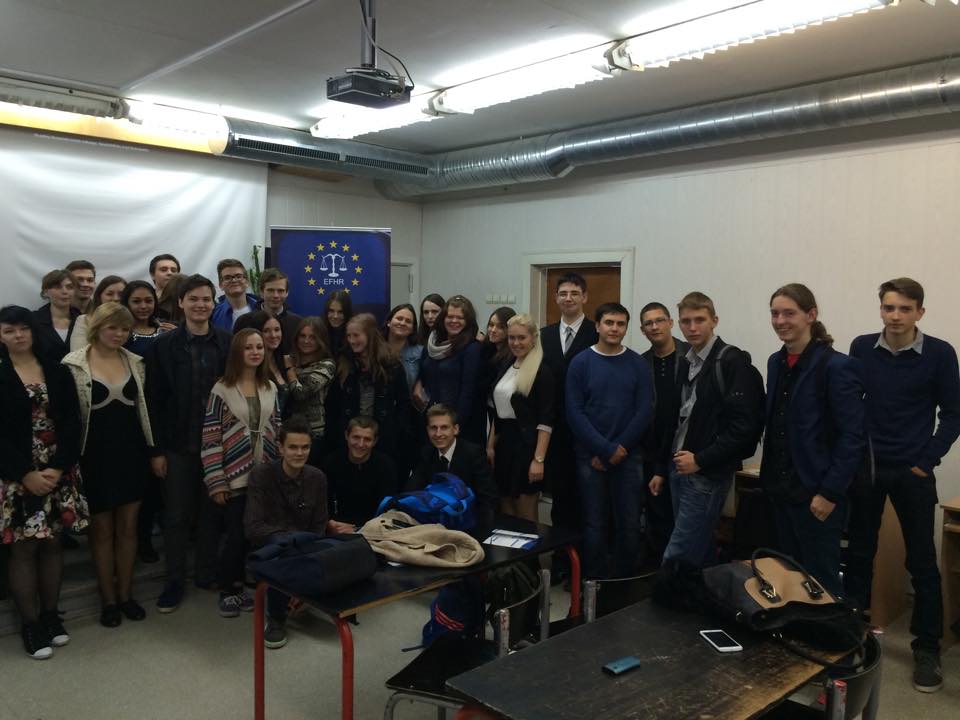 The European Foundation of Human Rights (EFHR) had the honour to lead a series of 15 courses on discrimination and hatred in the contemporary world. Meetings were held on 15-30 September. They were attended by over 500 students from grades 8-12 and 20 teachers from Lithuanian schools in Vilnius and in the Vilnius region. The courses were carried out in numerous schools including A. Kulviečio high school, Viršuliškių, Fabijoniškių, in progimnazjum in Baltupiai, at a junior high school in Verdenės, and at the junior high school Antokol.

Issues related to discrimination and freedom of speech are extremely important. It happens very often that persecuted groups of people are helpless, weak and do not know where to seek help. In the modern world, with means of communication like the Internet, this is a huge problem. It is possible to feel anonymous, to feel as though we can post whatever we want on the web and these words, in spoken or written form, escape to oblivion. However, this is not the case. Everything has its place in the world, even in the virtual world. That is why EFHR, wanting to draw attention to the huge problem of persecution and discrimination over the internet, has, for three years been leading campaigns which aim to eradicate virtual hate speech. This activity has already brought results – more than 40 people have been punished for persecution of ethnic minorities living in Lithuania.

This campaign has a direct relationship with the courses. Both projects concern the wider idea of freedom of expression for every person. Very often, even without being aware of it, we hurt others by rejecting them based on their skin colour, beliefs or religions. Small but hurtful words can lead to violence, not only physical, but also mental. In fact, it can seem that we have the right to do so, because no one can punish us for spoken words which were guaranteed by freedom of speech. However, this is not exactly the case. Our ignorance leads us to disaster, because we forget that “our freedom ends where the freedom of another person begins.” These immortal words spoken by the French thinker Alexis de Tocqueville perfectly apply to both spheres of discrimination – the real and the virtual ones.

The participants of the meetings, which were conducted as a part of a campaign on discrimination, had the opportunity to explore the secrets of human freedom, exchange their experiences and feelings. They learned how to deal with hate speech, where to turn for help, and above all, how to react in situations when they meet with such problems.

It is worth mentioning that representatives of the institutions were grateful for the conducted lectures and lamented that events like this are rarely organized in schools. We want to thank all the schools which decided to take part in our lectures:

Let us remind you of one important thing. We are all equal, even though each of us is different. This is what makes us extraordinary. Each of us brings to this world elements which, when combined together, create a wonderful whole, and an interesting world. 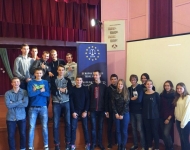 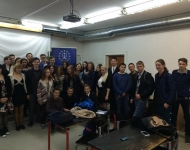 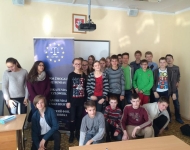 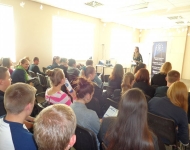 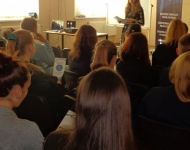 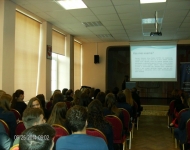