The European Union strategy for multilingualism and acquaintance with foreign languages in Lithuania. 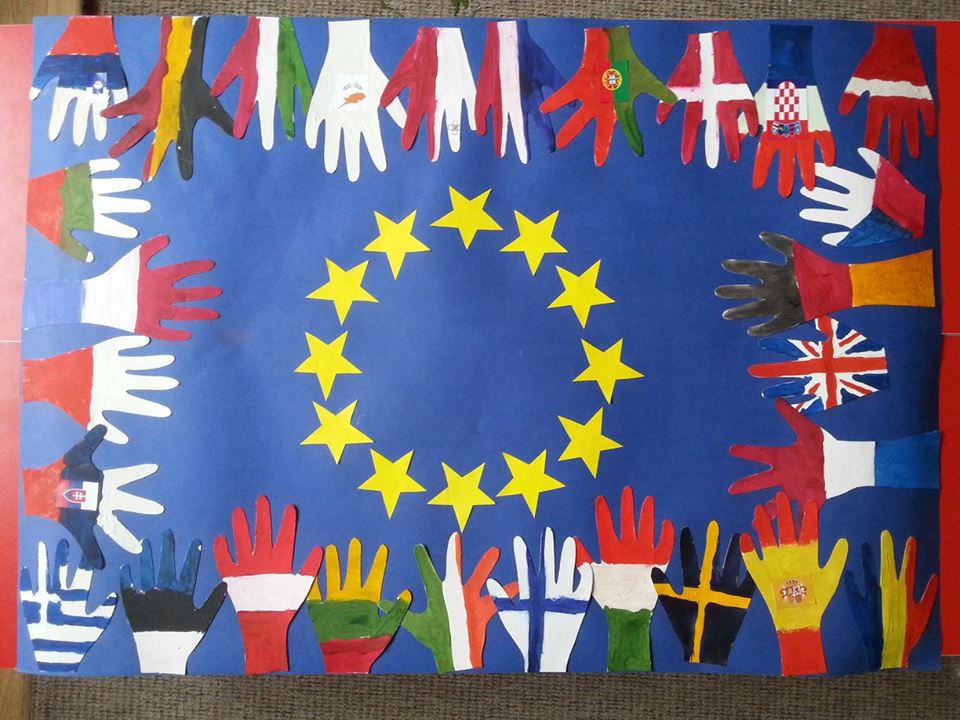 On November 2005 the European Commission (Commission) issued an announcement, which strongly propagates multilingualism in the European Union (UE). The member states were suggested to teach at least two foreign languages at a very young age.

In the announcement of the Commission was alleged that multilingualism is necessary for a proper functioning of the EU. The improvement of citizens’ linguistic skills is as important as achieving aims of the European politics, especially in the field of growing worldwide competition and challenges, which constitute the most optimal using of European potential in terms of permanent growth, increasing number of jobs and improvement of their quality. After the analysis of the linguistics situation in the EU, the Commission noticed that this situation might and even have to be improved. Therefore, the Commission in its announcement encouraged the EU member states to accept extra assets in order to promote the common multilingualism of individuals and support a society, which respects a lingual identity of its citizens.

According to the questionnaire conducted among the citizens of Lithuania, concerning the ability of talking in a different language than their mother tongue, this country goes very well. As many as 90% of the citizens declare that they are able to lead such conversation. In the rest member states, the average result oscillates around 50%. According to the data from the beginning of 2016, at least two foreign languages are learned by 80% of students of high schools in Lithuania. Whereas the EU’s average constitutes only 60% – the best results have achieved Luxembourg (100% of students study there two languages), Finland (98,5%), Italy (98%), Estonia (96%) and less that 10% of students learn two foreign languages in Hungary and in Austria. The most people in Lithuania study English and Russian.

Undoubtedly, current linguistic situation in Lithuania was influenced by history and the period of the Union of Soviet Socialist Republics’ occupation. Because of the geographical location, also today Russian is a very useful language, it helps in contacts with other countries in the region. On account of a close vicinity and contacts with Poland, EFHR appreciate the fact, that a part of native Lithuanians decide to study Polish. From a practical point of view, the growth of number of people using English, which is a communication language in the majority of EU states is extremely important.