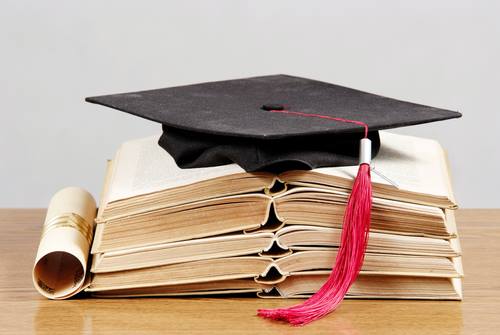 Since 2013, minority secondary school graduates from Lithuania, including students from Polish schools, have been taking a unified exam in Lithuanian language and literature. This year, it was allowed to use a computer for 20 minutes for electronic version of works during both of these exams. Since 2018, students may also use the works of any author from the school curriculum; earlier the list was limited.

According to NEC, grades from all subjects and midterm grades are higher in schools with education in minority languages than in schools with Lithuanian language, yet the results of state exams are lower. NEC believes that the reason is a possible over-estimated evaluation of minority school students, which leads to unreasonable expectations.

In the opinion of the  European Foundation of Human Rights (EFHR), such results of examination show that it is difficult for national minority school students to adapt to the unified examination system and that the transitional period wasn’t appropriate.

This year 99.8% of Polish graduates passed the Polish language exam. The Russian language exam, on the other hand, was passed by 97.2%. 819 students took the exam in Polish language and 248 – in Russian. Unfortunately, for minority school graduates, so also for Polish graduates, the final examination in the mother tongue does not have the status of a state exam, it is only taken at the school level. It is not a compulsory examination and its results are not taken into account during enrolment for university studies. The decision about whether the examination is compulsory is taken by the school boards.