The European Parliament considers the rights of the Polish minority in Lithuania to be a very important matter. Below is Mr. Tomasz Snarski’s account of the Committee on Petitions’ meeting. 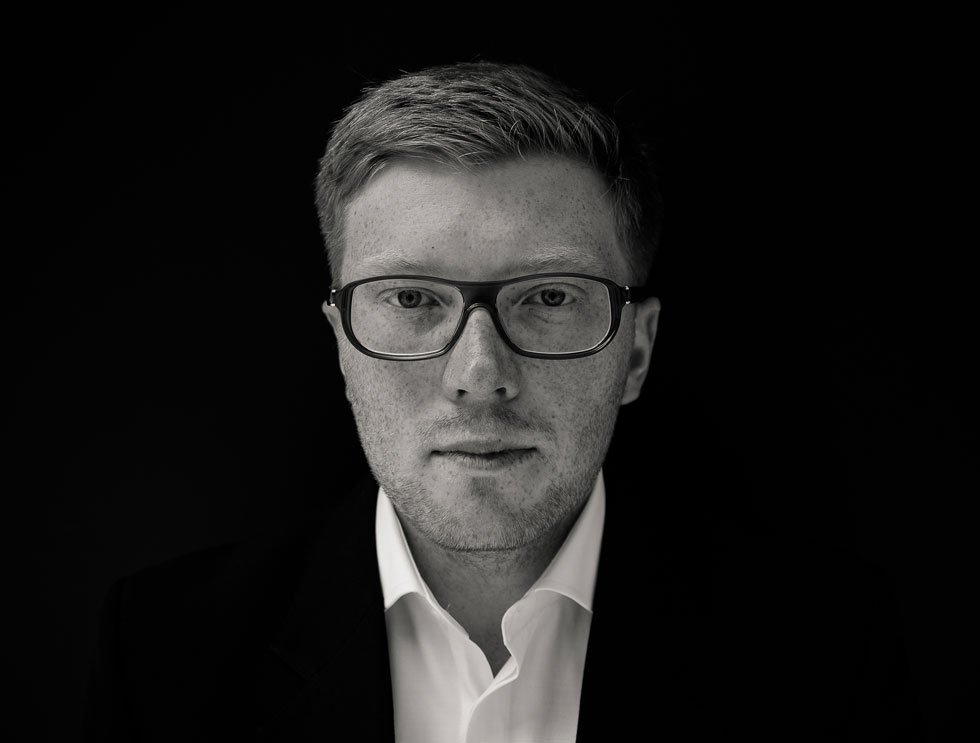 The European Parliament Committee on Petitions has held a meeting on the 24th of April 2012 during which the petition submitted by Mr. Tomasz Snarski, in regards to the polish minority’s language rights in Lithuania, was discussed. The European Foundation of Human Rights supported Mr. Snarski’s case (more information can be found here: http://www.efhr.eu/2011/09/15/fundacja-rusza-z-poparciem-dla-inicjatywy-tomasza-snarskiego/).
The Committee decided to put forward the petition for further consideration, and this decision fills us with optimism and clearly signifies that the European Parliament does indeed pay attention to the problems experienced by the Polish minority in Lithuania.

Mr. Snarski’s accusations towards the Lithuanian Government are serious and relate to fundamental values that the European Union is based upon, more precisely – the human rights, including the rights of national minorities. The problems that have been outlined in the above mentioned petition are now left for the European Parliament to consider, taking into account the fact that Lithuania as a member state of the EU, has trespassed against one of the basic values that form the basis of European Union.

The decision made by the Committee on Petitions is that it does not agree with the conclusions that the European Commission has come to and which it has stated in a written response. In that response, the European Commission has presented a reserved approach towards the issues raised and also it did not make a reply to the majority of accusations made in the petition. It is worth emphasising that the European Commission’s opinion is only taken as an advice and the EU Parliament members decided that the petition will be carried forward to be considered further, stating that the problems mentioned in that petition are ones that cannot be left unnoticed and are of value to the whole European Union.

The European Parliament members carefully listened to Mr. Tomasz Snarski’s statement. It is worth to emphasise that this case has caught the attention of other than Poland or Lithuania EU member states. Despite the fact that the Lithuanians have appealed for the petition to be closed but the Parliament voted against that appeal what means that the petition will indeed be carried forward for consideration. Representatives from Romania, the UK, Denmark and other member states supported the need of further investigation into the problem

“I will continue to put in work in order to make the anti-polish discrimination in Lithuania a well-known problem in Europe. I believe that an honest and public discussion on this matter will contribute to the solving of problems that my fellow compatriots are experiencing, who as Lithuanian and EU citizens have the right to be treated fairly and with dignity, with their culture being respected by the Lithuanian authorities as well as the right to be given help by EU institutions.” – says Mr. T. Snarski.

A video transmission can be found below.