EFHR supports OSCE in trying to improve the voting rights in Lithuania, which would enable widening national minorities’ representation in Lithuanian politics 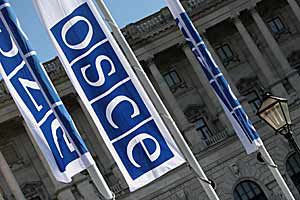 Secondly, OSCE suggests to increase control over overuses related to buying votes and to introduce greater transparency to the system of financing electoral campaigns by political parties. As it appears from the information which was passed by the Central Electoral Commission, 150 complaints related to the methods used during the campaign were registered, that is illegal agitation, placing posters in places without obtaining a permission or publishing information about candidates which was not true.

The European Foundation of Human Rights sees the published repost as a good beginning of changes in the Lithuanian electoral law, which could improve the level of national minorities’ representation in the Lithuanian authorities.