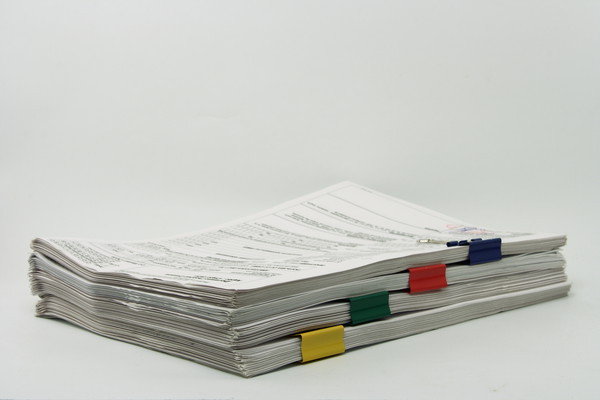 The third draft law of the Nation’s Historical Memory (Lietuvos Respublikos Tautos istorinės atminties įstatymo projektas) was registered in the Seimas of the Republic of Lithuania in February 2014. The European Foundation of Human Rights (EFHR) would like to express its opinion on the draft law and the proposed solutions.

In Article 1, it was pointed out that the law constitutes the object of the Nation’s historical memory, the creation and implementation of the national politics which upholds the nation’s humanistic values. The implementation of national politics also contributes to the commemoration of the historical heritage which is very important for Lithuania, along with memorial days celebrated by professional and social groups.

The law points out the regulation of the functions of national institutions in politics which aim at the commemoration of important historical events of Lithuania. One of the institutions which should take part in the formation of historical politics is the Council of the Nation’s Historical Remembrance (Tautos istorinės atminties taryba; hereinafter called – the Council). The Council would perform a consultative function for the Seimas. The Council would consist of representatives from the various communities – inter alia, the Chancellor of the Office of the President of the Republic of Lithuania, the persons indicated by the Lithuanian Academy of Sciences and also representatives from youth organizations.

It is worth highlighting that the bill regulates the list of memorial days – from the days connected with the events from the history of the Polish-Lithuanian Commonwealth, international days (e.g. to commemorate the memory of WWII victims) up to the days of national remembrance. There is no reason to associate the dates listed in the bill with nationalism or other extreme views. Furthermore, the ban on the setting of memorial days, which are sometimes said to contribute to conflict, hatred, lack of morality, public disorder, has been imposed in one of the articles of the draft law.

It is worth underlining that, since 2012, when the first bill was registered, some suggestions to extend the catalogue of the commemorated memorial days were reported. There was a suggestion to celebrate the 25th of January as a “Day of National Communities” among the reported amendments. It should be considered as a very important and positive amendment, especially because the representatives of the other nationalities form 16% of Lithuanian society. The important amendment is also the implication of the chairman of the National Communities Council to the composition of the Council from the point of view of national minorities.

After the analysis of the bill, it has to be admitted that there is no risk that one narrow version of history which would be compulsory for the country would be formed. It was accepted in the law that the Council, which ruminates and forms the directions of historical remembrance, will also be composed of representatives from the various communities. Nevertheless, the way of cooperation of the Council and the non-governmental institutions should be stated, by creating a possibility to include their position in forming the historical politics of the country.