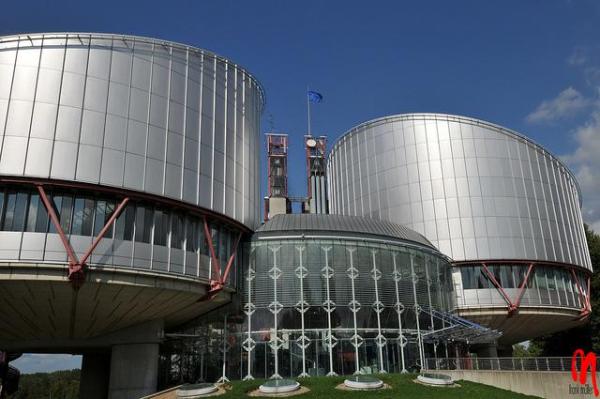 On 13th November 2014, the Court of Justice of the European Union (EU) issued a preliminary ruling on the case of Vital Pérez v Ayuntamiento de Oviedo (municipality of Oviedo, Spain). The court found that the law of Asturias, which determines a maximum age of 30 years when recruiting for the position of local police officer, contradicts EU jurisdiction. Vital Mario Pérez accused the Ayuntamiento of Oviedo of approving the specific conditions for the notice of competition designed to fill 15 local police officer positions. The job announcement expected the candidates for these positions to be no more than 30 years of age. According to Vital M. Pérez, this requirement violates his fundamental right of equal access to public office. According to the municipality of Oviedo the notice of competition complies with the law of the Province of Asturias.

The Court pointed out that the law of the Province of Asturias explicitly introduces differences of treatment on the grounds of age. In its judgement the court referred to Council Directive 2000/78/EC of 27 November 2000 establishing a general framework for equal treatment in employment and occupation in order to eliminate various forms of discrimination. The directive, in particular in the context of employment, prohibits direct or indirect discrimination on the grounds of age. In addition, the court expressed the view that the establishment of the upper age limit during recruitment is appropriate and necessary in light of the two legitimate social policy objectives. Firstly, it ensures adequate training required for a given position. Secondly, it ensures officers of a reasonable period of employment before retirement.

The European Foundation of Human Rights has been campaigning against discriminatory job adverts for several years. Further, the foundation strives to assure punishment for people committing such offenses. Article 8 of the Law of the Republic of Lithuania on equal treatment of men and women points out that “in job advertisements, in admission to the civil service or in order to meet the educational needs it is strictly prohibited to indicate priority requirements on the grounds of sex”. Also in Article 11 of the Law on Equal Treatment it is indicated that in job advertisements it is forbidden to discriminate on the grounds of potential employee characteristics such as gender, race, nationality, ethnic origin, sexual orientation, social status, disability, religious beliefs or age. More can be found about it here.