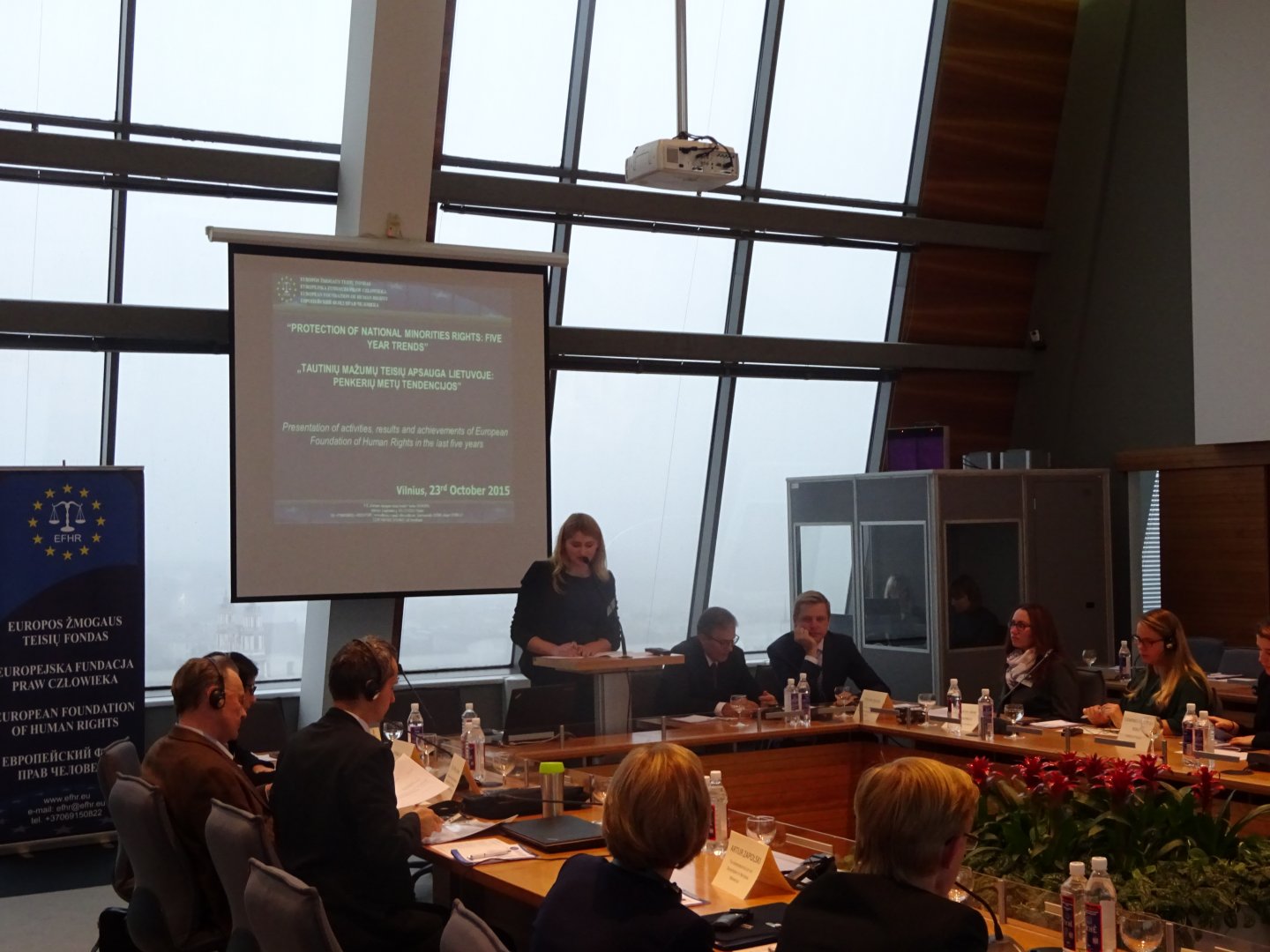 On 23rd of October 2015 the conference “Protection of National Minorities Rights: Five Years Trends”, organized by the European Foundation of Human Rights, took place at Vilnius Municipality. The conference was held in English and Lithuanian with simultaneous translations available for both languages. Its aim was to review minority rights protection in Lithuania, the results achieved by the EFHR in the last five years, to present the 2014/2015 report prepared by EFHR and to discuss the opinions on the implementation of the Framework Convention for the Protection of National Minorities by the European Council.

During the conference the speakers gave their speeches on various topics. The Legal adviser to the High Commissioner on National Minorities OSCE Iryna Ulasiuk introduced the topic of national minority cultures and how to foster them, the Senior Non-resident Research Associate of the European Centre for Minority issues (ECMI), Dr. Priit Jarve, gave a speech regarding good practices on the protection of national minorities, emphasizing the example of Kosovo. Minority rights expert Dr. Lukasz Wardyn, in his presentation, highlighted Poland as an example of a country where protection of national minorities is at a reasonable level.

Following a break the representative of the Department of National Minorities, Artur Zapolski, presented the work of the Department of National Minorities and a plan for the future actions of the department. The representative of the Office of Equal Opportunities Ombudsman, Danguolė Grigolovičienė, shared a presentation on examples of racial discrimination cases in Lithuania and explained how her office deals with them. The representative of the Centre for Stateless Cultures at the Faculty of History of Vilnius University Dr. Grigorijus Potašenko turned to history, sharing examples of how different cultures have integrated into Lithuanian society and the situation with regards the current issues today. The very last participant in the conference was expert on minority rights, Dr. Elžbieta Kuzborska, who talked about non-discrimination on the grounds of language and legal regulations related to the protection of national minorities.

After each speech time was allotted for questions and discussion on each topic. The conference ended with a general discussion after which all the guests were invited for dinner.

It should be mentioned that among the guests in the conference were the representatives of various embassies in Lithuania as well as a representative of the Council of Europe.

We at EFHR would like to thank all the participants of the conference and express our gratitude to the Mayor of Vilnius for the second-to-none facilities provided. 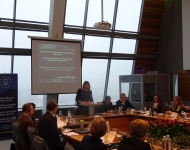 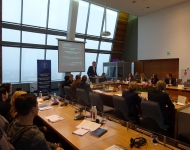 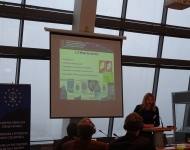 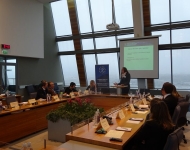 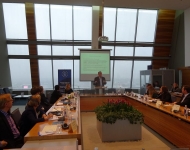 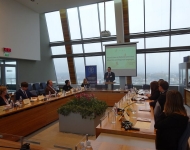 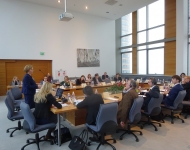 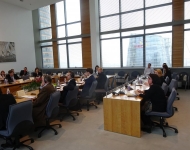 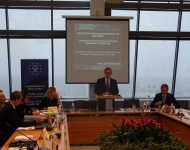 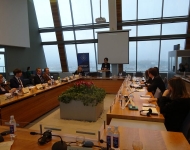 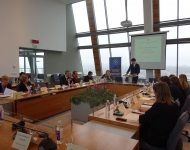