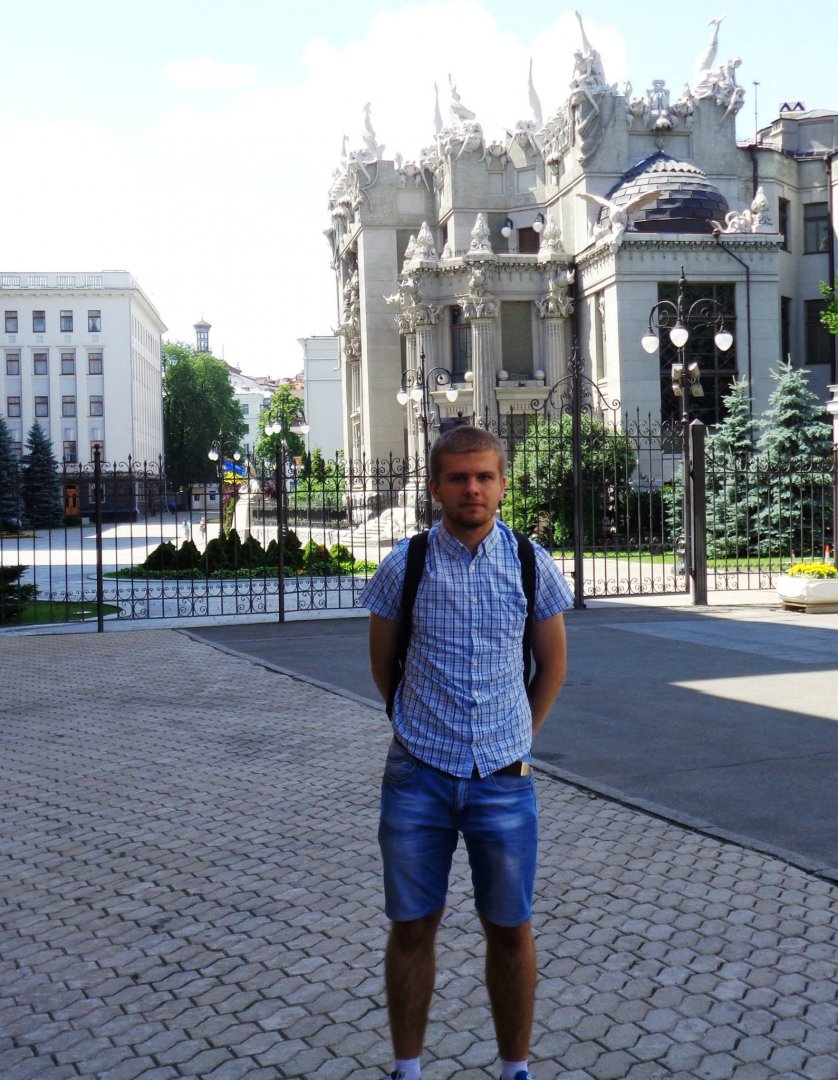 Przemysław Ogrodnik is a fifth-year Law student at Jagiellonian University in Krakow. He is particularly interested in criminal law and administrative law. In February 2016 he began his two-month traineeship at the European Foundation of Human Rights under the Erasmus + programme.

Przemysław comes from Kielce, a city with 200,000 inhabitants which is situated between Warsaw and Krakow. After finishing his law degree, he is planning to return to his family city to start his career as a lawyer. During his studies, he was a trainee at the District Court and in a private law firm, with both opportunities offering him an insight into his chosen profession.

Przemysław has travelled around Eastern Europe, especially former Soviet Union countries. During the 2014/15 academic year he worked at the Human Rights Division of Jagiellonian University’s Legal Counselling Service. He performed the duties of an attorney-at-law in cases connected with granting refugee status. To meet the needs of the above-mentioned organization, he acquired the Russian language at the communicative level, and this allowed him to communicate with people from the former Soviet Union. For Przemysław, the traineeship at the European Foundation of Human Rights is an opportunity to broaden his knowledge about this part of the world. Further, it will allow him to familiarize himself with the topic of human rights.

During his free time Przemysław is interested in football – he is an active football player and supports a local football team, Korona Kielce. Moreover, he enjoys listening to music.