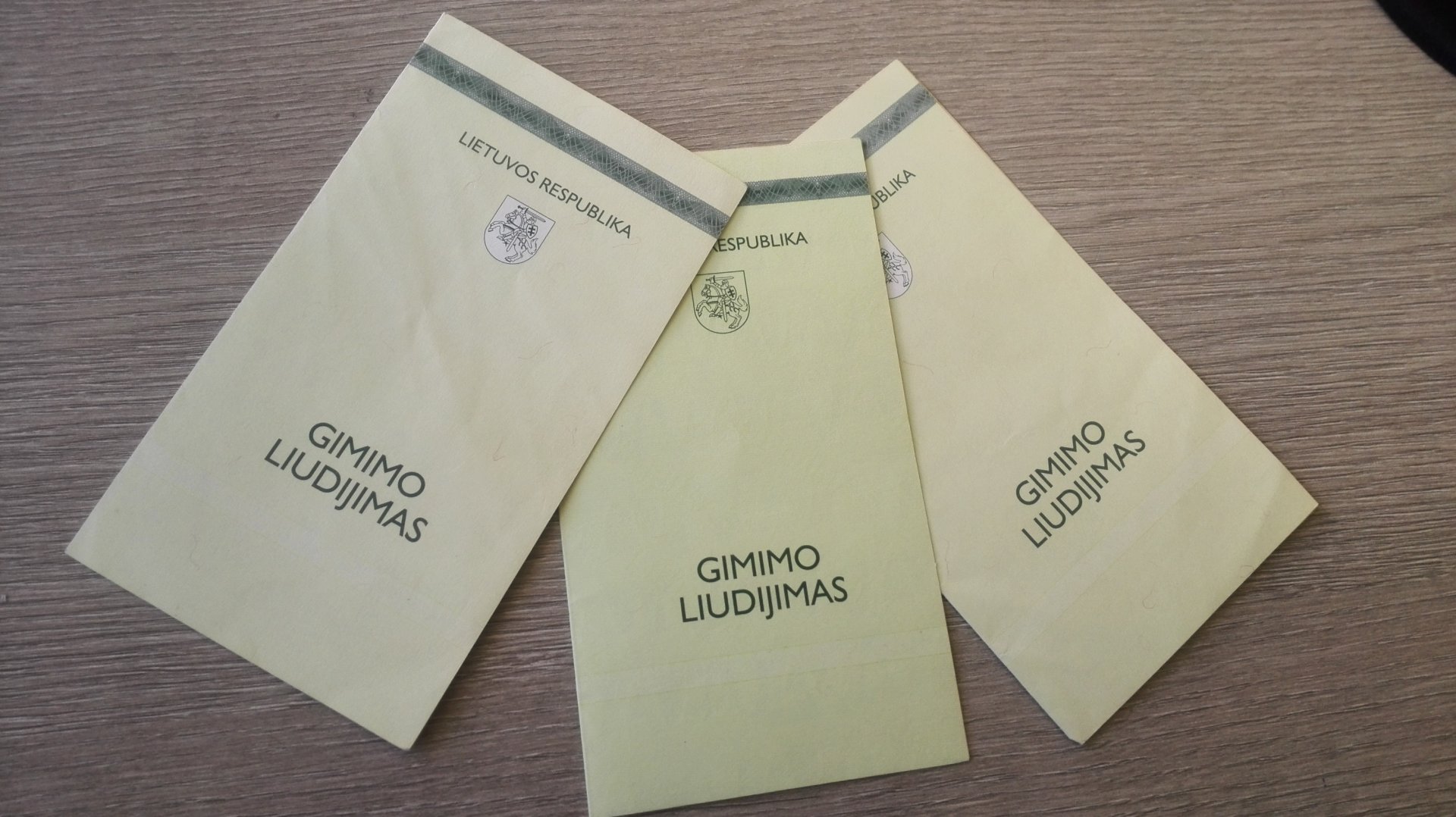 On the June 2004 a child was born into a family in Lithuania. This child was given the original surname of his father – which includes the letter q. The original surname of the child did not cause any problems when issuing the birth certificate and the passport of the Republic of Lithuania in 2004. For 11 years the child was raised in Lithuania and identified by his original surname (with a letter q) at school, on school certificates,  at the bank when a bank card was issued, in health care institutions and in his private life, as well as among his friends and family.

In 2014, following the expiry of the passport issued by the Republic of Lithuania, the child’s parents applied for a new passport. However, the Migration Board of Vilnius City Police Headquarters refused the request, insisting that the surname of the child be changed (from Jaquet to Jackuet or Žakė). The parents, defending their own rights and the rights of their child, went to court over the matter with the help of the European Foundation of Human Rights (EFHR).

EFHR, which offers free legal advice in human rights cases, including where the spelling of personal names is concerned, would like to state that this is not the first case where citizens of the Republic of Lithuania have had to fight in court over such issues.  On the 30th of July 2015 Vilnius County Court overturned the decision of Vilnius Civil Registry Office and forced them to  issue a new marriage certificate and change the surname of an applicant in the marriage certificate to Pauwels (more information here). The Court reasoned that the inviolability of private and family life must take priority over the government’s request to preserve cultural identity. Following  this win, EFHR constantly receives calls from the citizens of Lithuania in similar situations asking for help. Several cases are awaiting judgements from the court (more about the cases here).

According to the applicant’s legal assistant, Evelina Baliko, the present situation is absurd as people have to claim their rights in courts despite the fact that neither Vilnius Civil Registry Office nor the State Commission of the Lithuanian Language are not opposed to the original spelling of personal names in such cases. The European Court of Human Rights, in the case of Johansson v Finland as well as The Human Rights Committee of the United Nations in the case of Raihman v Latvia, declared the forced change of a personal name and surname to be an unlawful interference in the private life of an individual and a violation against their human rights. At the moment, the child concerned does not have a valid Lithuanian passport or identity card, thus he is forced to identify himself using his French passport. Obviously, this causes much inconvenience to the family.

There are still no registered draft laws in the Seimas which would regulate the spelling of personal names and for this reason every family is forced to take their fight to court. It is important to note that registered draft laws suggesting the original spelling of personal names on an additional  page of the passport would not resolve the situation as such a record would not be official or provide equal rights (as stated in the case of Reihman v Latvia).