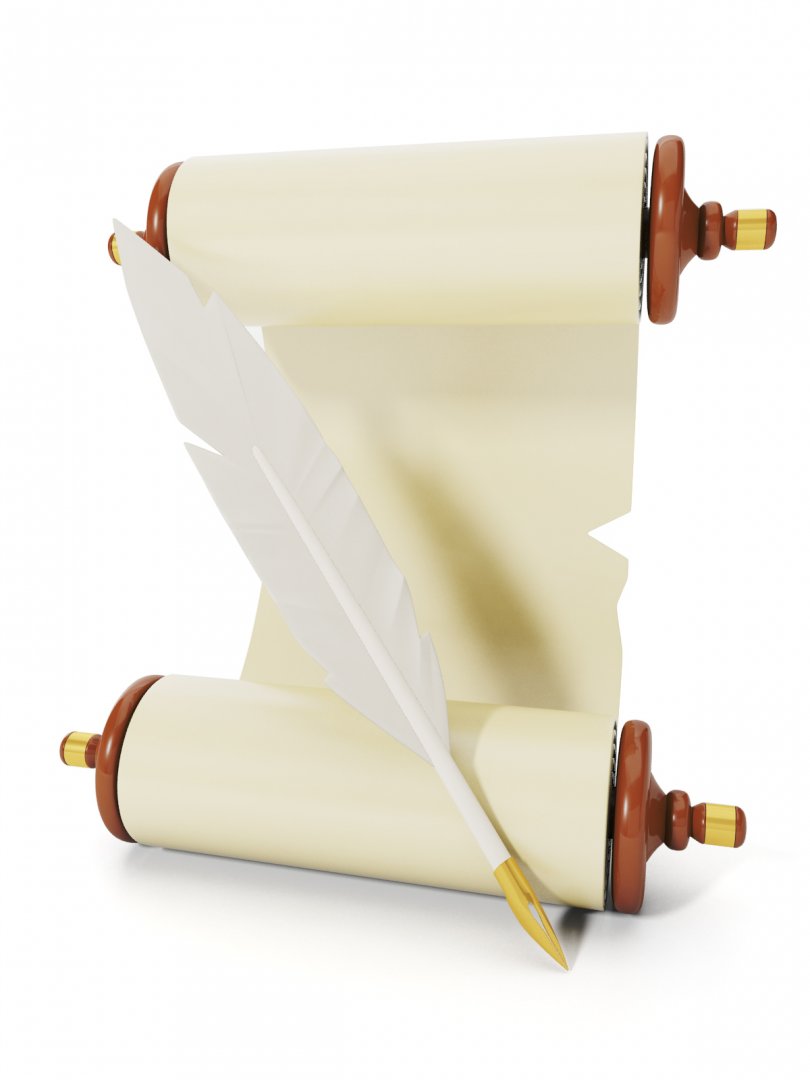 The awareness and knowledge of the human rights among the Lithuanians is weak. We wrote about it here.

The European Foundation of Human Rights (EFHR) wanted to know what actions do the public institutions take to raise awareness of human rights. EFHR asked them for information about the organized training courses on the subject of human rights.

The situation among the public institutions seems to be a little better than at the universities – the trainings about human rights or subjects directly associated with them are organized.

In the years 2012-2015, the Department of Public Service (Valstybės tarnybos departamentas) has organized 34 trainings, which were attended by a total of 237 people. Police Department by the Ministry of Home Affairs (Policijos departamentas prie Vidaus reikalų ministerijos) over the period 2012-2015 organized 39 seminars, attended by 1000 participants. The biggest number of the participants – 253 – took part in training courses on family violence and crimes based on gender bias.

General Public Prosecutor’s Office of the Republic of Lithuania (Lietuvos Respublikos Prokuratūra Generalinė) has also organized important trainings. In 2014-2015 14 trainings were held, involving 248 people, out of which 110 participated in the training dedicated to the topic of the European Court of Human Rights, applying the principles of the European Convention on Human Rights related to the cases against Lithuania and others, with the prohibition of discrimination. The Ministry of Justice of the Republic of Lithuania reported7 trainings organized in the years 2012-2015, involving about 200 people. The topics of the trainings were dedicated to the implementation of the resolutions of the European Convention on Human Rights. In 2016, an International Conference is planned on this subject.

A training for judges and other people was carried out by the National Judicial Administration (Nacionalinė teismų adminitracija). In the period between 2012-2015 the trainings were attended by 973 people. The largest conference on the law of the European Union was held in 2014 and was attended by over 1000 people.

From the beginning, the Foundation organizes free trainings on the protection of human rights adapted to the needs of students, lawyers and other interested people. On the 21st day of October 2015, EFHR organized a free training on the implementation of international law. On 26th of November 2015, EFHR held the second part of the free training session on human rights and the legal proceedings in international law. The trainings were attended by a total of approximately 150 people. More about this can be found here and here. The total number of participants of the trainings of EFHR in 2015 was around 1000 people. In the near future the Foundation will organize more trainings on human rights.

We believe that the contribution of EFHR in educating the society on human rights will help to improve the awareness of the rights among the Lithuanians.

EFHR reminds that the foundation will provide free legal assistance to anyone who has been a victim of discrimination or violation of human rights at work or in private. EFHR also organizes free trainings on protection of human rights which are adapted to the needs of students, employees of institutions, private companies and other interested people.