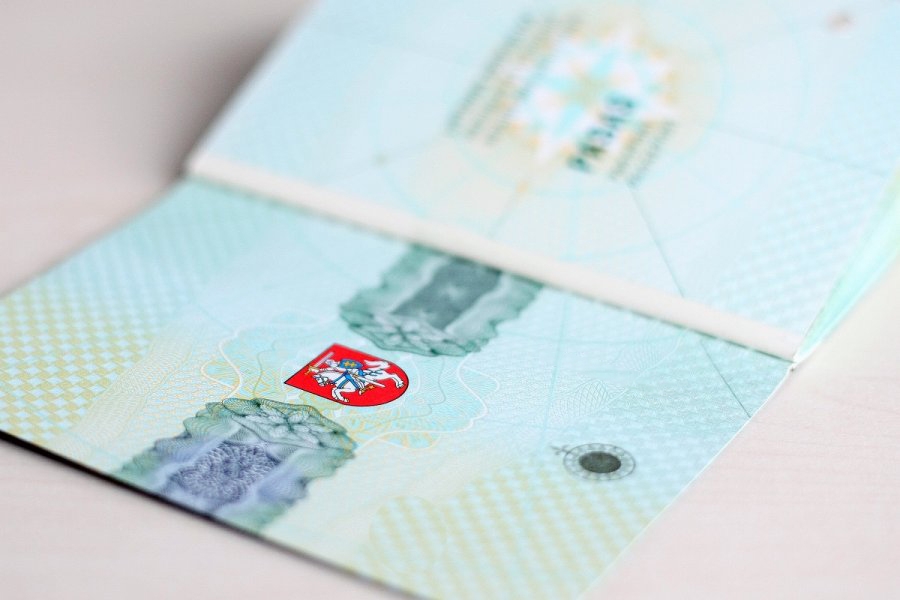 The matter of spelling names and surnames, especially problematic for families where one parent is a Lithuanian citizen and another is a foreigner, is getting worse. Lithuanian politicians cannot find common ground in the bill. Courts investigate several dozens of cases pledging w, x and q letters in the population register. Migration office is doing everything to urge Lithuanian citizens ;to abandon their nationality.

During the conference organized by The European Foundation of Human Rights (EFHR) it has been found out that Migration office worker has suggested kids who have Lithuanian citizenship as well as citizenship of Great Britain to abandon Lithuanian citizenship, if they do not agree on Lithuanian spelling. It has not been an official opinion of the Office or the country, but opinion of one person. Today’s answer in the ‘Jacquet’ case has confirmed our worst assumptions.

As we already know, Joranas Jacquet has a double citizenship – French and Lithuanian. The surname has always been written with ‘q’ in Lithuanian and French passport. After Lithuanian passport expiration, Migration office did not agree to renew the passport, until the citizen changes surname to Lithuanian version. Supreme Administrative Court of Lithuania obliged the office to renew the passport with original and Lithuanian spelling. Court ruling has not been done. In the newest record the Migration office demands data proving French citizenship, as well as, to come to the Office with both passports. Migration office deliberately puts citizens down and creates absurd situation. Suddenly a juvenile is living in Lithuania without ID, because country denies passport issuing, if data in the population register will not be changed into Lithuanian version. None of the courts has questioned spelling in the population register.

It is not the first time, when family is threatened with taking away the citizenship. On the 9th of November 2016 Migration office announced, that parents have not given the information to Vilnius Police Headquarter on double citizenship and the fact that Joranas Jacquet’s Lithuanian citizenship is not being ascertained.

We ask politicians, public authorities and President to react to such statements of Migration office. As well as to the suggestion to punish loyal citizens, who have no personal identity documents, because Lithuania denies issuing them with an original spelling. There is a lot of such families –  Pauwels, Wardyn, Weston and many more.