Court ruled: the racist attack considered as a hate crime 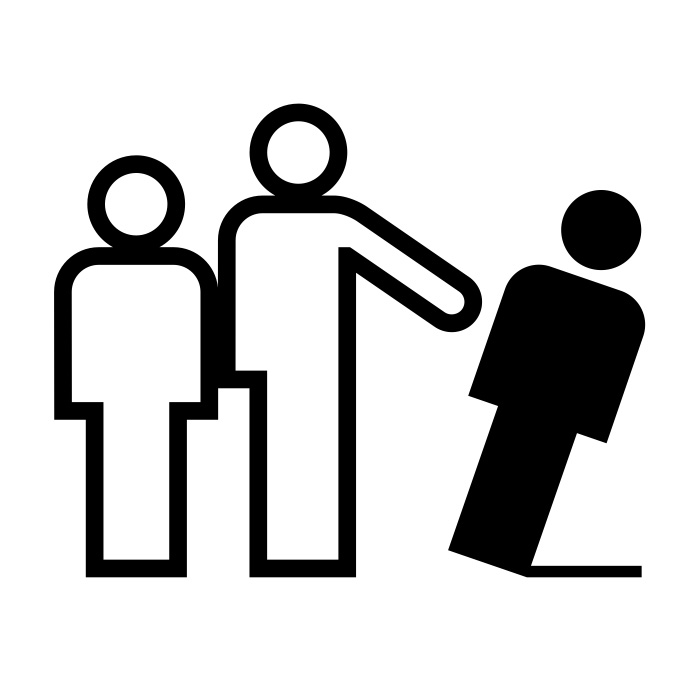 Kaunas District Court on 13 September examined the appeal complaint lodged by the injured party with regard to the judgment of the court of first instance. Victims of the rape claim the racist attack for hate crimes.
Kaunas District Court changed the verdict of the Kaunas District Court, stating that two youngsters, who in March in Kaunas at the cash register threatened a pregnant woman that “they would lock her in the boot and wait for her fate Strazdauskaite” and her husband, An Irish citizen of Indian descent, calling him “Ciapat” and ordering him to return to his country, only violated public order.
The high court, having correctly assessed the facts and legal arguments, decided that the accused in public places on the part of the victim because of her race, using indecent words and trying to hit the wronged party, intended to humiliate the victim because of her race, therefore Their actions must be regarded as the perfect coincidence of public policy infringement (Article 284 of the Criminal Code) and incitement to discrimination (Article 170 (2) of the CC).

Attorney’s assistant Evelina Dobrovolska, who also acts as a representative of the European Fundation of Human Rights (VšĮ “Europos žmogaus teisių fondas”), which grants victims of unpaid legal aid, stresses that this judgment is very important in the field. protection of human rights. From the beginning, the injured parties have refused compensation for damages and have sought only justice – so that those who have committed racist attacks have been adequately punished, not only for violating public order, but also for committing hate crimes. The lawyer’s attorney regrets that the Lithuanian law enforcement agencies are not happy to help those injured in this area and often refuse to identify the crime of hate. This is confirmed not only by the material from this preparatory proceedings, but also by the judgment of the first instance court. Lithuania’s official statistics on hate crimes do not correspond to the actual situation, so that these latent offenses do not receive sufficient attention.

The victims, as well as the people representing them, and the EFHR thank the Irish Embassy for their support, the judges of the Kaunas District Court for their readiness to properly define the circumstances of the case, and to a society that does not tolerate hate crimes.