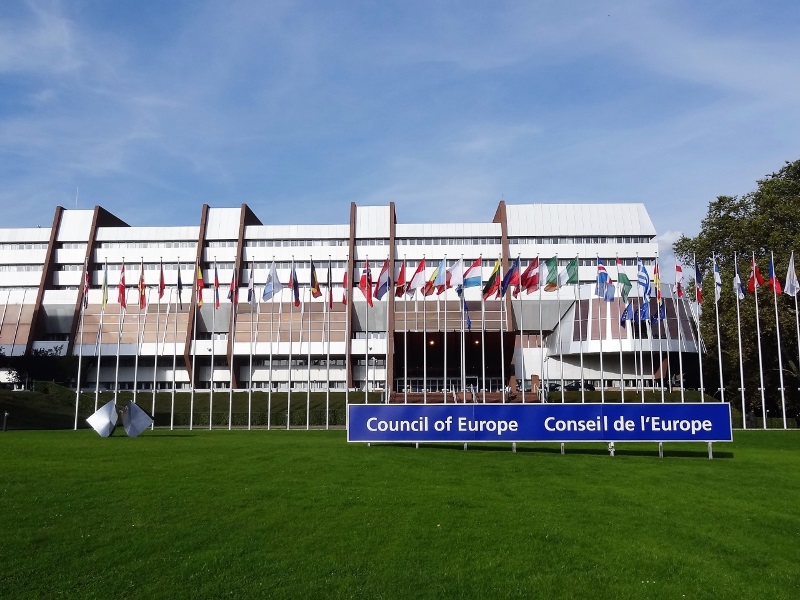 The motion for resolution aims to strengthen cultural diversity, the protection of human dignity and the rights of the people that belong to ethnic minorities. The document stresses that these objectives are addressed by the Framework Convention for the Protection of National Minorities and the European Charter for Regional or Minority Languages. It is accentuated that out of the 47 Council of Europe Member States, only 25 have so far ratified the Charter and that only 8 have signed it. In addition, not all countries that have ratified the Charter are committed to reporting and conducting a monitoring.

The adopted resolution calls on the Member States of the Council of Europe to ratify the Charter and refrain from any action that is contrary to the Charter, ensure that people can study in their mother tongue at all levels of education, encourage local governments to use regional or minority languages in their activities, provide inscriptions of place names in regional or minority languages.

Over the course of seven years, the European Foundation for Human Rights (EFHR) has been successfully fighting for the protection of ethnic minorities. The Foundation provides free legal assistance, training, educational workshops and it regularly translates articles on ethnic minorities into English.