Another favourable verdict for the letter “w” 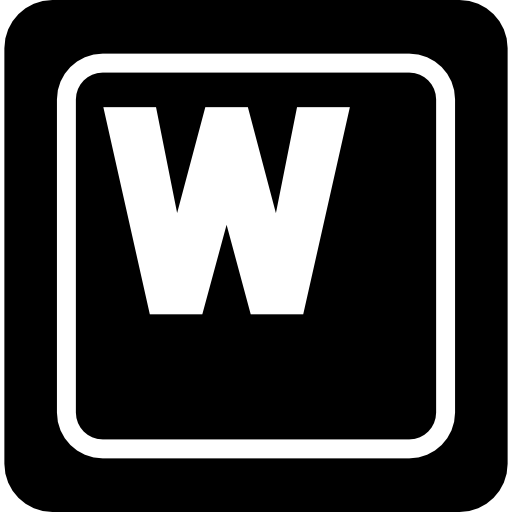 Vilnius City District Court has ruled yet another verdict and obliged the Civil Registry Office to change the surname of a Lithuanian citizen who married a citizen of Polish to “Wojewoda”. According to the assessment of the court, the prohibition to adopt last name “Wojewoda” is disproportionate to the inconvenience that an applicant would suffer due to the prohibition of issuing her marriage certificate with her taken husband’s surname with the letter „w“. The prohibition of entering the taken surname of the husband with the letter „w“ in the Registrar would also create conditions for violation of the principles of respect for private and family life, as well as the right to name and surname.

The applicant is identified in documents under the surname “Wojewoda” in Poland. Therefore, the prohibition of entering taken surname into the Registrar data and the prohibition of issuing a marriage certificate with the taken surname “Wojewoda” would create the applicant’s administrative, personal and professional inconveniences, such as changing the documents already held, as well as confirming document’s authenticity, travelling or processing children’s documents.

Representative of applicants in court and attorney’s assistant Ewelina Dobrowolska reminds that in 2015 Vilnius District Court obliged to issue a marriage certificate with the letter “w” for the first time. The court stated that the inviolability of the person’s personal and family life must be a priority above the state’s demand for the protection of its cultural identity, which contradicts new conditions since Lithuania joined the European Union, such as free movement of its citizens, and also the fact that the EU countries no longer share borders and also is contrary to the right to take the chosen surname.