Court decided – “Jacquet” instead of “Žakė” 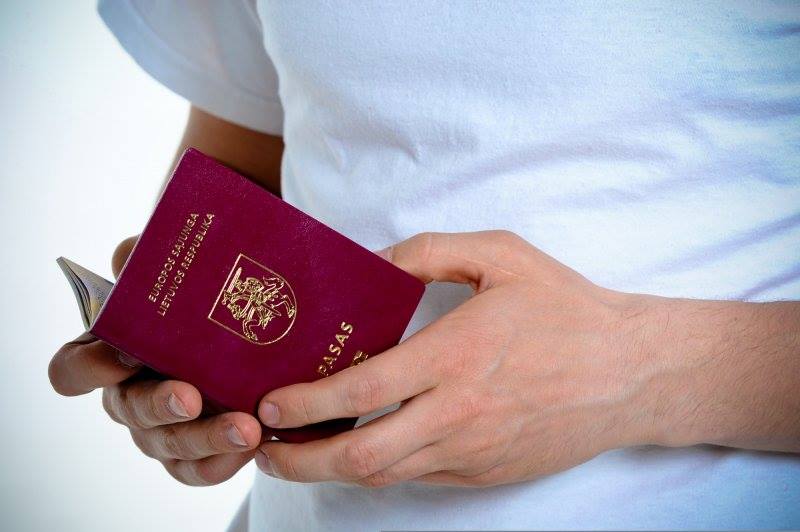 After examining the case of the records of surnames of a children with dual citizenship in the records of civil status, Vilnius city District Court has decided to oblige the Civil Registry Office to change the surnames of children from “Žakė” to its original surname “Jacquet”, and to issue a birth certificate.

In the French certificates and passports of children, born in a Lithuanian-French family, surnames are written in its original form, i.e. “Jacquet”, while in the Lithuanian certificates surnames were changed to “Žakė”.

During the court hearing, attorney’s assistant Evelina Dobrovolska, representative of applicants and lawyer of European Foundation of Human Rights, supported the bringing of a suit and explained that there is no dispute in the case, due to technical issues, and without the legal instruments, it was impossible to satisfy the applicant’s request.

On the 21st September 2018, the Court admitted that, on the one hand, current national legislation does not provide a possibility to make entries in non-Lithuanian characters in the records of civil status of the Republic of Lithuania, on the other hand, the practices of international courts are no less significant in the current case.

There are currently more than forty successful cases related with the original spelling of names and surnames. More than a dozen more statements are being prepared for the trial or are already waiting for the final decision. Despite the numerous court proceedings, projects, which are registered in the Parliament of Lithuania on spelling of original names, are still not under the consideration.