Court ruled – the bilingual street signs do not breach law. What’s next? 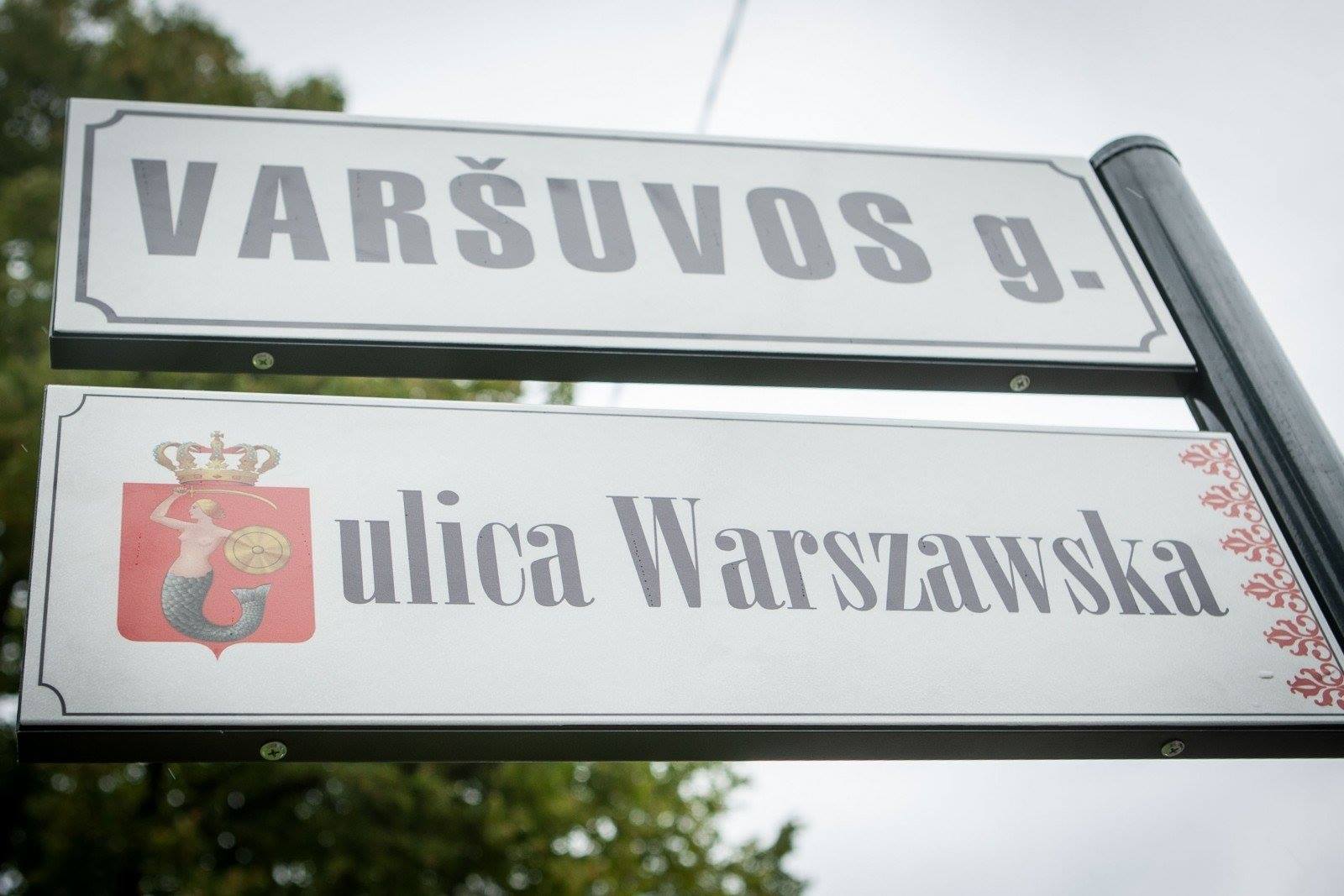 On 23rd January, the Supreme Administrative Court of Lithuania has issued a ruling on bilingual street signs. This ruling, therefore, resolved a long-lasting dispute between the Vilnius Municipality and the Government of the Republic of Lithuania. In 2016, during the celebration of the Language Day, Mayor Remigijus Šimašius unveiled street signs in Polish (on Warsaw Street) and in Russian (on Russian Street), as well as in other foreign languages. The Government requested the signs to be removed immediately due to alleged inconsistencies with the established regulations of the state language. The State Commission of the Lithuanian Language advocated the above-mentioned request with the argumentation that non-Lithuanian street signs do not comply with the possible exceptions (the non-Lithuanian spelling must be written in the state language).

The Supreme Administrative Court of Lithuania stated in its decision that, according to the Article 17 of the Law on State Language, the required order of spelling in the public space (including public records, as well as data, stamps, seals of companies, organizations, etc.) is formulated in an imperative manner. However, after examining the term “public inscriptions”, the Court found that the graphic character of the street signs did not meet the criteria of the term used in Article 17 of the Law on State Language, and therefore the inscriptions contained in the signs did not infringe the requirements of this standard. The Court also notes that bilingual street signs and their transcription in a language other than the state language also contain a graphic design associated with the symbols of specific nations. In these tables, the inscriptions are presented in forms that are specific only to the designations of the languages of these nationalities. These drawings, with the symbols and signs of each nation, which are characteristic only of the language system of those nationalities, shall be considered by the College as a single visual whole. The decision of the Supreme Administrative Court of Lithuania is final and cannot be appealed.

European Foundation of Human Rights (EFHR) emphasizes that ratified in Lithuania Framework Convention on the Protection of National Minorities states that bilingual topographical indications are allowed in the areas densely-populated by minorities, based on the requirements of their legal system, and, where appropriate, agreements with other countries, taking into consideration the specific conditions and the need for such signage system.

The Advisory Committee on the Framework Convention for the Protection of National Minorities, in its recommendations from 9th of January 2019 has empathized the lack of progressions in the use of national minorities languages in topographical indications. As pointed by Committee, the Article 11(3) was violated by banning the possibility of having local topographical indications in areas inhabited by minorities. Bilingual topographical indications indicate that the presence of national minorities is appreciated and has the value for society integration. EFHR hopes that decision of The Supreme Administrative Court of Lithuania will end this long-standing dispute and will no longer allow it to question the minority’s right to have topographic indications in their own language, and will also encourage the adoption of the necessary legislative changes.