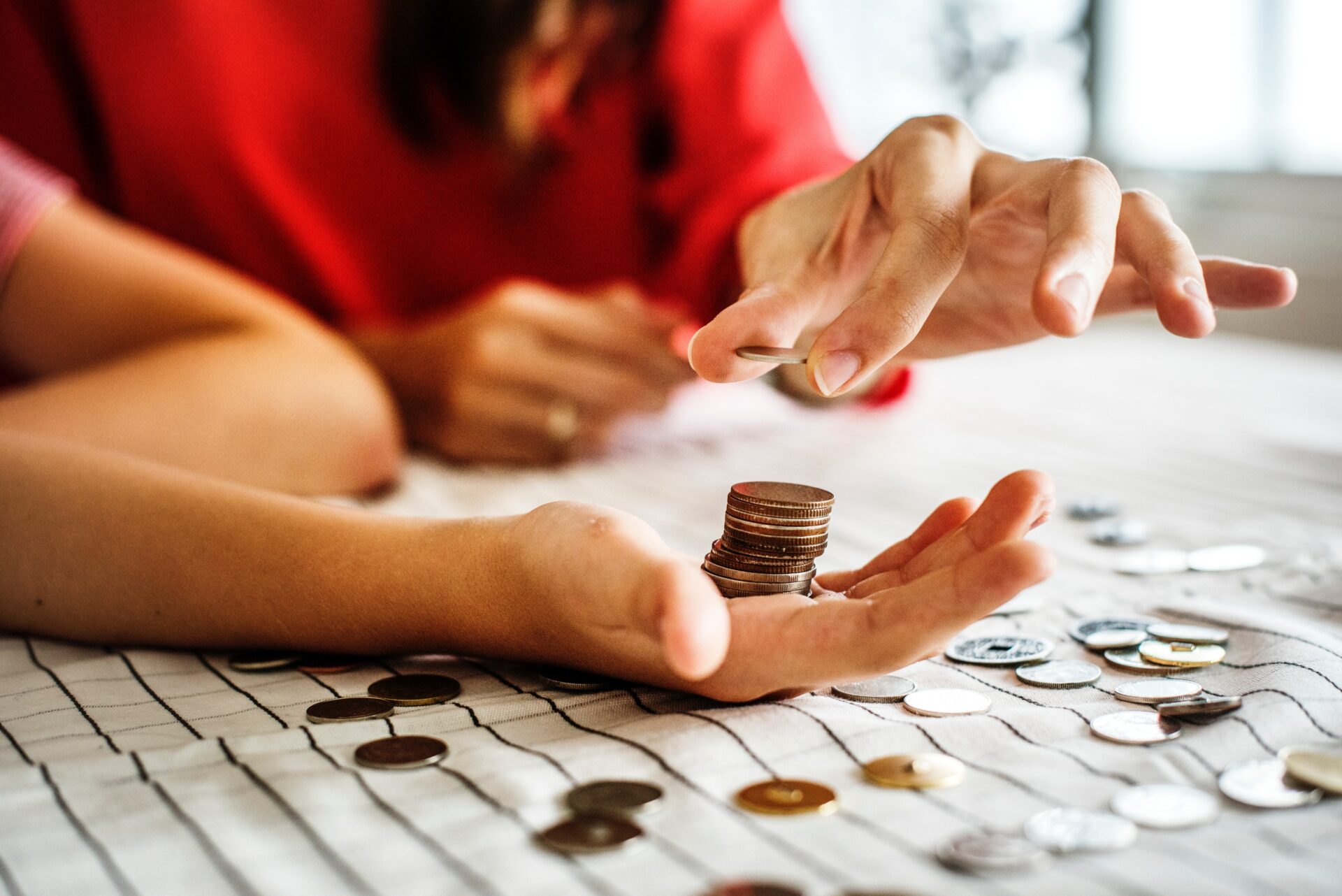 On 7th of February, 2019, Court of Justice of the European Union has issued a judgment, stating that under EU law it is not necessary that a person pursue an activity as an employed person in a Member State in order to be entitled to family benefits in respect of his children living in another Member State

The Irish authorities informed Mr Bogatu of their decision to approve his claim for family benefits except with regard to the period from April 2010 to January 2013. That refusal was based on the fact that, during that period the claimant did not fulfil any of the conditions needing to be satisfied in order to be entitled to family benefits for his children living in Romania, since he was neither pursuing an activity as an employed person in Ireland nor receiving a contributory benefit there. Mr Bogatu challenged that decision, pointing out that the Irish authorities had relied on a misinterpretation of the EU law.

The High Court of Ireland, has asked the Court of Justice whether the Regulation on the coordination of social security systems must be interpreted as meaning that in order for a person whose children are living in another Member State to be eligible to receive family benefits in the Member State where that person lives, he or she must pursue an activity as an employed person in the latter Member State or must be in receipt of cash benefits from that Member State because or as a consequence of such activity.

The Court finds, that the Regulation states that a person is to be entitled to family benefits in accordance with the legislation of the competent Member State, also for their family members residing in another Member State, as if they were residing in the former Member State. Therefore, it does not require someone to have a specific status, in particular that of an employed person, in order to be entitled to receive family benefits. Further, the Court finds that it is apparent from the context and the objective of the Regulation that family benefits in respect of children living in another Member State may be payable on a number of bases and not solely on the basis of activity as an employed person.

According to the data of the Ministry of Social Security and Labour of the Republic of Lithuania, the state support system for families and children consists of two main components: benefits paid regardless of family wealth and income, and support for the deprived inhabitants after evaluation of their income. In cases where the child’s parents work or reside in different EU Member States, the entitlement to benefits is determined in accordance with the EU Regulations.