The EFHR Conception of National Minorities 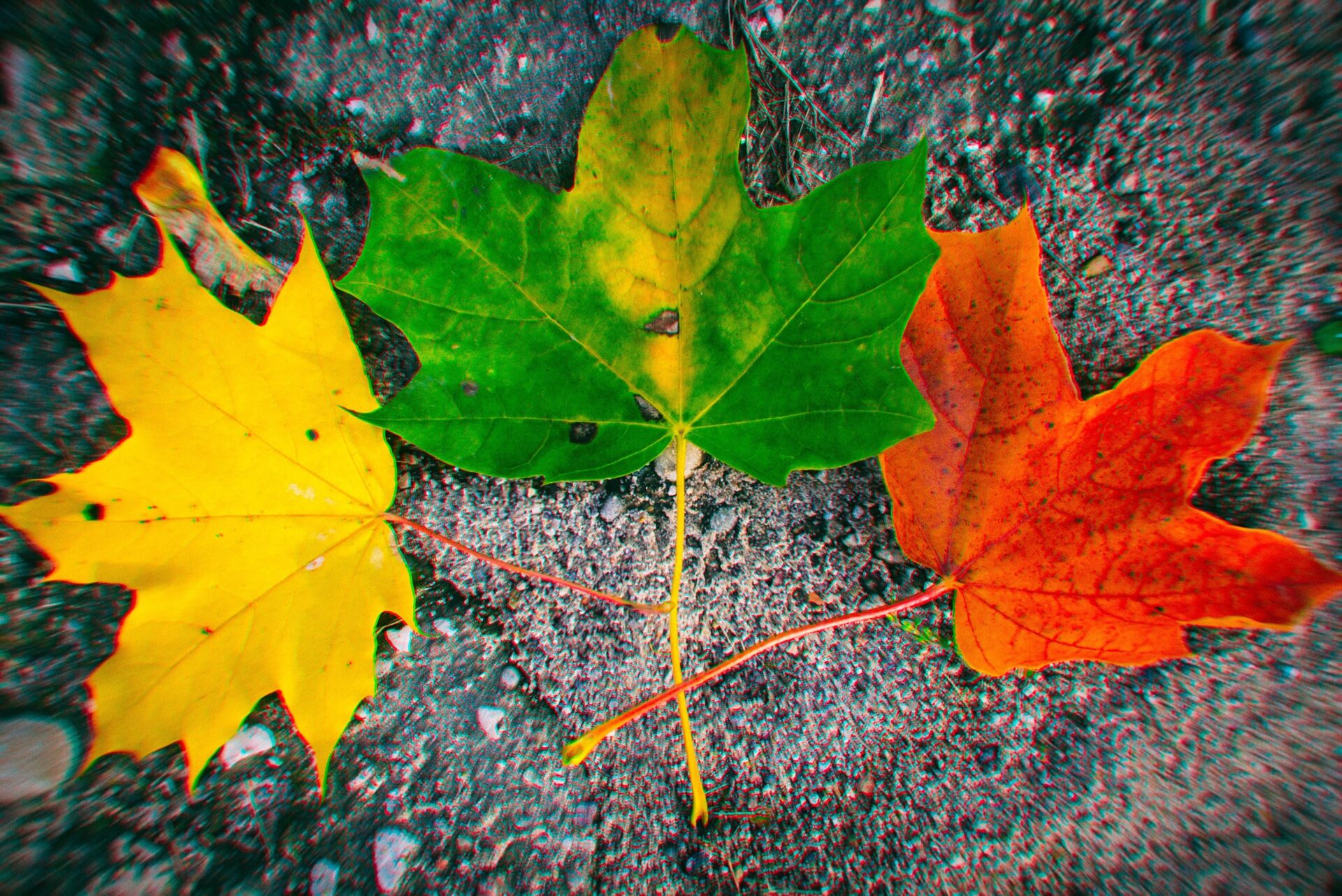 On April 18, 2019, the Department of National Minorities under the Government of the Republic of Lithuania organized a discussion about the concept of national minorities. Gžegož Sakson, the Chairman of the Union of Polish Lawyers in Lithuania, Imantas Melianas, an ethnoconflictologist, and Evelina Dobrovolska, a representative of the European Foundation of Human Rights (EFHR), all shared their insights during the discussion.

Imantas Melianas, before speaking about the concepts of national minorities or national communities, presented some definitions of ethnologic concepts, for example, what is nation (both in the ethnological and political sense), what is an ethnic and ethnographic group, a nationality, etc. The ethnoconflictologist emphasized that a nation is an entirety of people united by a common self-consciousness. According to Melianas, everything is based on common identity and common self-consciousness. The presenter suggested preparing not only a Framework Law on Nationalities Policy of the Republic of Lithuania but also a Law on the Languages of the Republic of Lithuania which would explicitly define not only the status of the official language, Lithuanian, but also the statuses of local, foreign and national minorities’ languages in Lithuania. However, Melianas noted that we shouldn’t hurry the adoption of the law if we are not ready for it.

Evelina Dobrovolska, when presenting the EFHR conception of “national minority”, talked about court practices in Lithuania and abroad and international documents related to the rights of national minorities. The documents revealed that the existence of a minority is a question of fact and every definition must have objective factors (for example, the existence of common ethnic origin, language or religion) and subjective factors (such as identifying with a certain national minority). Nevertheless, the Convention, ratified by the Republic of Lithuania, did not establish a definition of a national minority because as yet not all member states of the Council of Europe have agreed on the conception of a national minority. Taking this into account, each state that has ratified the Convention has the freedom to evaluate which group should be included in the scope of application of the Convention in the territory of the state. Dobrovolska emphasized that the main goal shouldn’t be trying to adopt a perfect law. The law, according to the presenter, could easily be changed, therefore it must represent the realities of today’s world. As the Convention gives every state a possibility to define the concept for itself, we should agree on a definition which seems the most effective and helpful in solving the arising problems, no matter whether it is “national minority” or “national community”.

Audrys Antanaitis, the chairman of the State Commission of the Lithuanian Language, has also participated in the discussion. He noted that the conception of national minorities must first be discussed among the representatives of the communities and only then submitted to the State Commission of the Lithuanian Language, which would officially confirm the chosen term. It means that the conception itself is a matter of agreement and depends on the will of the communities.