While the politicians are debating, the courts are working – one more „W“ in a marriage record 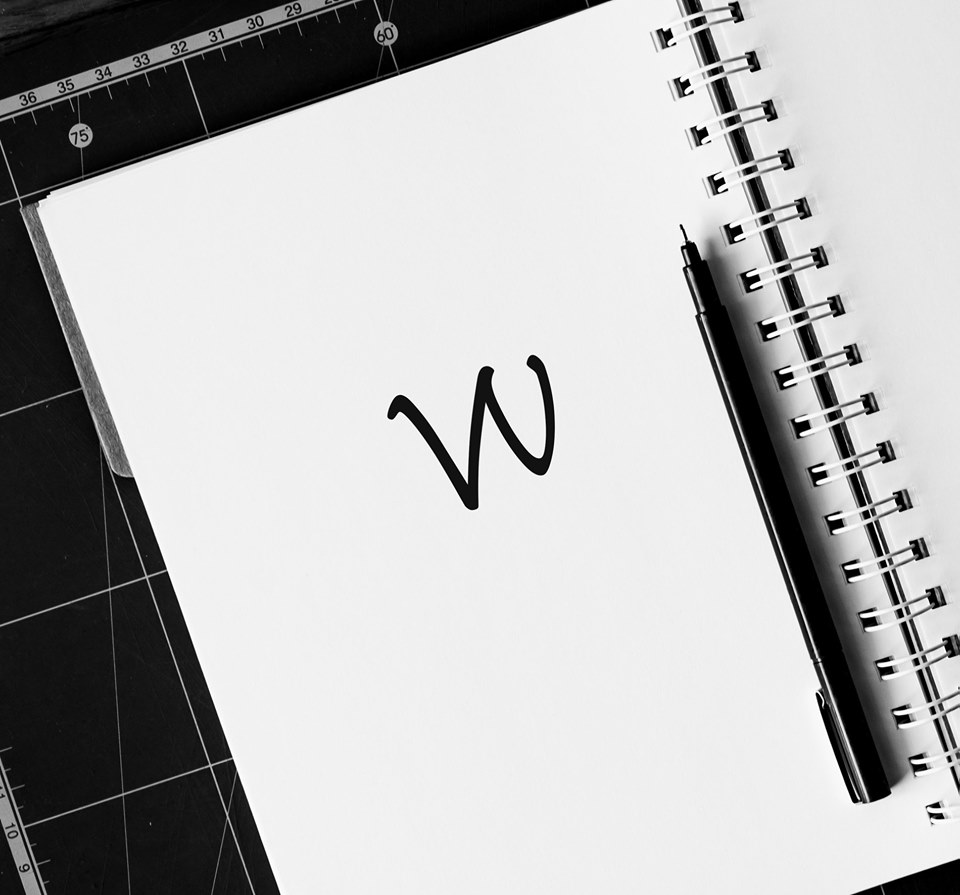 On April 17, 2019, the District Court of Vilnius City announced one more decision in the case of original spelling of personal names. This time, a Lithuanian citizen who married a Polish citizen applied to the court after her new surname “Zaniewicz“ was not included in the documents with its original spelling, with the letter „w“.

The court has decided that the prohibition to spell the surname with the letter „w“ is not proportional to the inconveniences that would be experienced by the applicant if she did not receive the marriage record with the chosen surname. It would also create premises for the possible infringement of the inviolability of private and family life, as well as the right to a name. The decision also notes that there was no data established in the case that spelling surnames or first names with “w” would have caused negative consequences for the national language or harmed it in any way. In contrast, the institution obliged to conclude has concluded that certain exceptions are possible when spelling the surnames with the letter “w”. One of the exceptions is citizens of the Republic of Lithuania who marry foreigners and take their surnames.

The matter of spelling of the personal names has also become a part of the political debates. For example, Ingrida Šimonytė and Gitanas Nausėda, the candidates for President of the Republic of Lithuania, have expressed different opinions on the matter during the presidential debates organized by LRT. Šimonytė has agreed with the idea of spelling personal names using Latin letters on the first page of the passport because, according to the politician, a person’s name and surname is a part of their identity. On the other hand, Nausėda believes that personal names should be spelled originally only on the second page of the passport.

However, the matter hardly finds a place in the political agenda of the Seimas. Although several different draft bills, which would allow mixed families to write their names and surnames in personal documents using Latin letters, have been prepared, they have been lying in the Seimas’ drawers for a long time. Nonetheless, at the moment neither the State Commission of the Lithuanian Language nor the Civil Registry object the original spelling of personal names of mixed families.