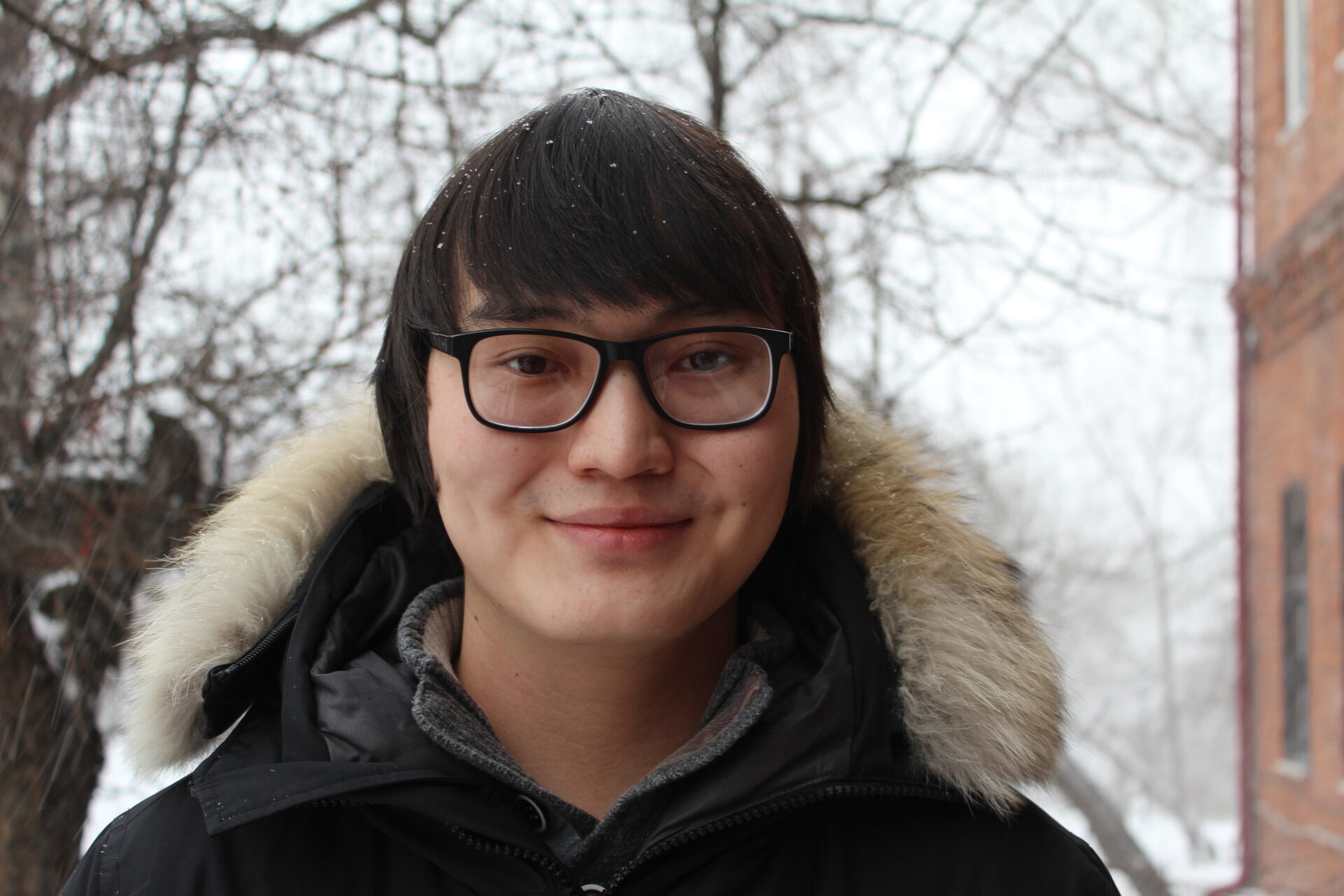 Aisen was born in the coldest region of Siberia, Russia. He is a journalist and a lawyer. He is currently pursuing a PhD at The University of Gdańsk in Poland. So far, his work has been in media and human rights.

From 13 years of age Aisen started to write articles in local newspapers in the small provincial town of Olokminsk. Later he was a freelance journalist for media sources in various Siberian cities. He also worked as a researcher at the NKVD Memorial Museum of Political Repression History in Tomsk.

In 2017 he became a campaigns strategist at Change.org – one of the world’s platform for change. Also Aisen was a project manager for the ecological #notrace expedition from Poland to Japan with the famed Polish traveler Marek Kamiński.

Aisen will be joining the EFHR for a 2-month traineeship coordinated under Erasmus+. Outside of work, Aisen’s main hobby is travelling. He has a dream to have a home library with a large collection of classic literature.