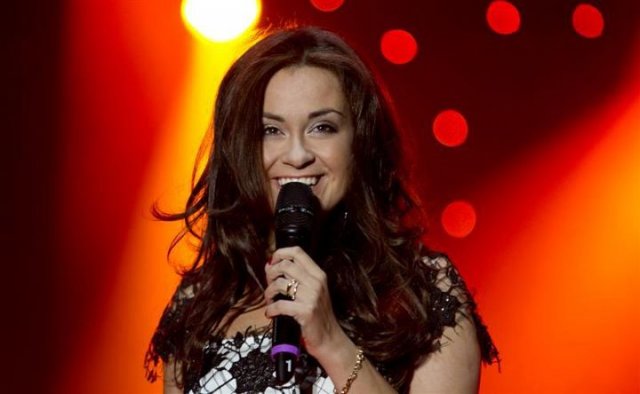 European Foundation of Human Rights wanted to express appreciation to Ewelina Saszenko. that as a minority representative on 12/31/2011 at Lietuvos ir Televizija Radijo she gave New Year’s wishes in their native language. Thus confirmed that the minorities in Lithuania can and should be themselves and should be proud of it. This kind of attitude allows us to understand and sometimes even find out that we live in a multicultural environment and thereby to combat the prevailing minorities stereotypes in Lithuania.

Simultaneously, the Foundation thanks to the Lietuvos ir Televizija Radijo for a commendable attitude. Especially at a time when the Lithuanian media comment in a very negative and subjective way Lithuanian citizens belonging to minorities. EFHR hopes that will be more programs in Lithuania medias which promote the harmonious coexistence of all nationalities in Lithuania and aimed at understanding between them. In a democracy, media as the fourth power, play a huge role in the democratic process of the country. From their attitude and objectivity depends if the public will be open and tolerant. Therefore, European Foundation of Human Rights encourages and calls upon all media in Lithuania for the dismantling of existing practices in order to discredit, ridicule, taunting, challenging, insulting Lithuanian citizens belonging to national minorities and to begin an open dialogue with the group to which belongs every fifth citizen of that State.