The European Foundation of Human Rights discovered on the Social Network Facebook a group titled “Saw on Poles”, which motto was“Whack Pole ‘till he’s young!”. The group was consisted of 23 members, who were posting comments, statements, open calls for hatred as well. Moreover there were put few pictures insulting for polish nation. 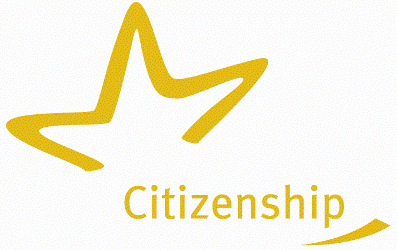 The Summer School is designed for young professionals from EU-based NGOs, who are interested in EU and human rights law as well as in developing effective human rights advocacy campaigns.