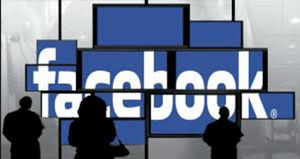 Some time ago, the European Foundation of Human Rights came across an outrageous group on social networking site Facebook called “Saw for the Poles”, which aimed to share all sorts of offensive content regarding Polish people. Their motto was “Shiv a pole while he’s young!” EFHR submitted a claim about the group and following that, the Regional Prosecution Office of Lithuania announced that they had started an official investigation into the matter, led by the Vilnius Constabulary.