Interviews with the Vilnius region veterans 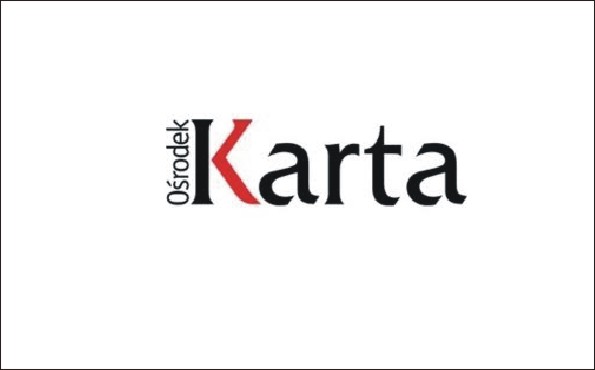 Since the beginning of June this year, the European Foundation of Human Rights met with many people in order to document their interesting and often complicated life stories. We spoke  to veterans of the polish Home Army, former partisan soldiers, resettled persons and those who committed themselves for the Vilnius regions and who contributed to its development during World War II and after it.

“The pre-conversation preparation and the conversations themselves were an outstanding experience. Each meeting taught me something different and gave me a new perspective on the history of Vilnius and some historical facts, a perspective of the people who witnessed and participated in historical events. I think everyone who shows at least a little interest in history can find out something new, something that you will not find in textbooks and this is why initiatives such as this one are needed and so important since they help to not forget that the world that we live in today is the product of those who lived their lives to shape the world in the 20th century – said Krzysztof Adam Górski, who recorded most of the conducted interviews.

The above described project was carried out in agreement with the KARTY Resort Foundation in Warsaw and all recordings will be added to the “Poles in the East” collection, where they will act as invaluable historical materials for historians and students alike. More information about this project can be found at www.polacynawschodzie.pl, and the recordings in question can currently be accessed at www.audiohistoria.pl.

The European Foundation of Human Rights kindly invites you to join similar initiatives and projects and to contribute to the preservation for the future generations and remembrance an important part of culture and history.