Report from the Central Europe Youth Forum in Tarnów 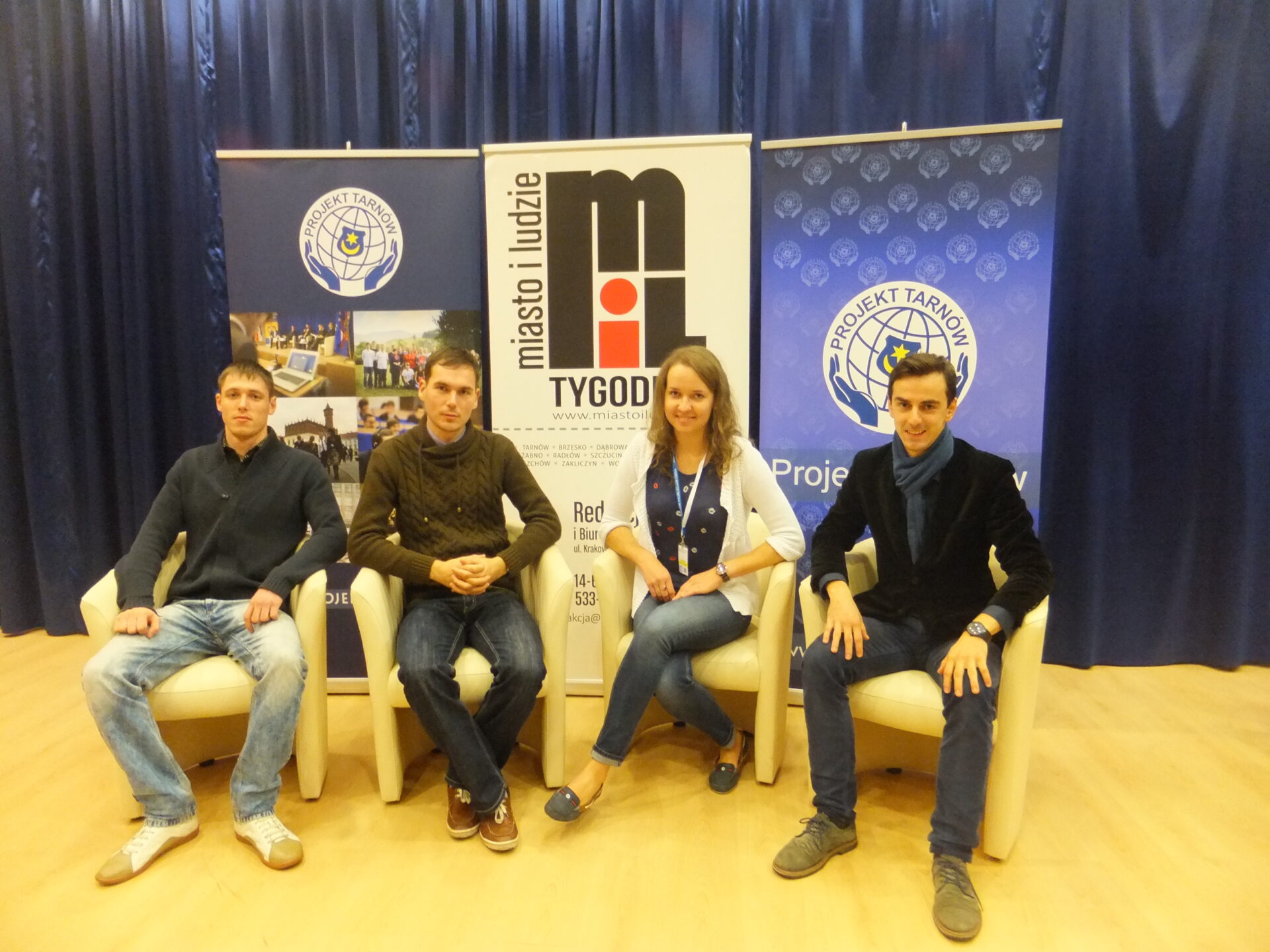 In every country young people are a very important and numerous social group. Following the statement: “nothing about us without us”, decision-makers should listen to the needs of society and respect its rights.

Organized for the third time the Central Youth Forum in Tarnów brought together the youth from the Central Europe: Lithuania, Poland, Ukraine, Slovakia, Hungary, Romania, Moldova, Serbia, Macedonia, Bosnia and Herzegovina. Violeta Palionis, the representative of the European Foundation of Human Rights (EFHR) had the privilege to take part in this international project.

Plenty of interesting debates and meeting took place, a number of important topics were discussed, e.g. the issue of European citizenship, the future of Europe and problems of non-governmental organizations. In debates took part the ministers of the Sejm of the Republic of Poland: Urszula Augustyn, Dr Czesław Siekierski, Prof. Krzysztof Szczerski, Director of Public Prosecutions Andrzej Seremet, professors from the Jagiellonian University, Permanent Representative of the Republic of Poland to the Council of Europe and others.

In the context of The European Year of Citizens 2013 announced by EU, aspects such as the UE citizenship as the means of building the common European identity and the issue of activities of non-governmental organizations as the manifestation of civic involvement were discussed together with current challenges. New member countries of EU speeded up the process of European integration in 2004 and later. Ahead with Permanent Representative of the Republic of Poland to the Council of Europe, participants of the Forum wondered about the results of the entry to the EU, experience that was gained and the future of the Central Europe countries.

The last issue to analyze was searching for new political order and solid values for Europe. During the discussion an interesting question appeared: “Are we the lost generation?”. Nowadays, lots of people claim that we are the victims of socioeconomic processes taking place in the modern world. However, panellists came to conclusion that we are the generation of new chances that non generation since the Second World War had. We are the generation growing up in united Europe, not divided by any conflicts, participating in common education covered by the Bologna Process. We do believe that despite difficult times, many problems and the peculiar crisis of values of young people there is a brighter future ahead.