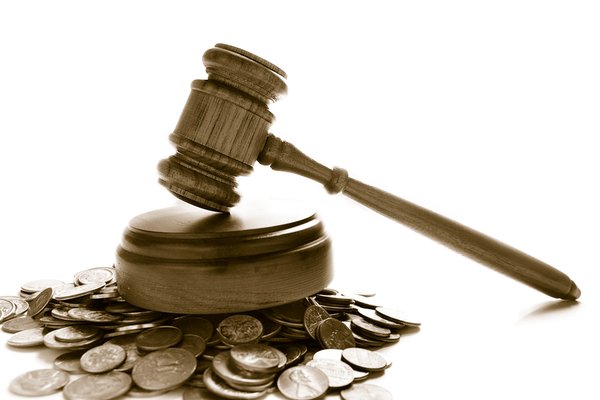 Another sentence of the court for the author of an offending commentary published on the Internet proves that even the anonymously made offenses can lead to serious consequences. Commonly known freedom of speech had its limits, as in the case of offenses given publicly.

The European Foundation of Human Rights (EFHR) campaign against abusive comments on the Internet has turned out to be a big success and led to another won case. District of Alytus Court (Alytaus rajono apylinkės teismas) announced a verdict for a citizen of Lityhuania, A. A. publicly encouraged and called for physical violence and hatred and discrimination of nationalities other, by which he aimed to express his contempt for the Polish nationality.

On the Internet site www.lrztas.lt, under the article dated March 24, 2012, a citizen of Lithuania A., under the nickname “Lenkus”, published a derogatory comment about the Polish minority group. It called for physical violence and assault: “Bananais serti be gailescio” (trans.: “Poles should be fed with bananas”). This author, on the same site, has also published another comment under the article dated July 26, 2012, using a nickname “Sakiau,” in which he also made a disrespectful comment, appealing for hatred and discrimination: “Kad Lenkai debilai” (trans.: “Poles imbeciles”).

Having familiarized with the comments, the EFHR asked the public prosecutor’s office to look at the case. The author is a 55 years old man from the Alytus Region. For both of the comments, the court sentenced him for a fine of 780 Litas. The author pleaded guilty and admitted that he regrets what he did and apologized for his behaviour.

This case is already the 22nd won case, motions of which were put forward by the EFHR (Foundation has already made more than 400 such motions) to the prosecutor’s office. It is all being done within this year’s campaign aiming to end a feeling of impunity among all those who do not respect people’s dignity.

By filling cases of unlawful commentaries on the internet to the investigatory authorities, the EFHR want to draw an attention of public institutions, responsible for the execution of the law, to the importance and danger of such cases. The state cannot sit back and tolerate the wave of hatred in the cyberspace, which has been rising gradually.

The EFHR is currently one of the most active NGOs in Lithuania dealing with cases of commentaries that breach the law. The effectiveness of this work has been appreciated by prosecutors:

The foundation would like to thank for all information about the unlawful comments on the internet that has been and is sent to us. Such a success would not be possible without your help. Thus, we hope for further collaboration.