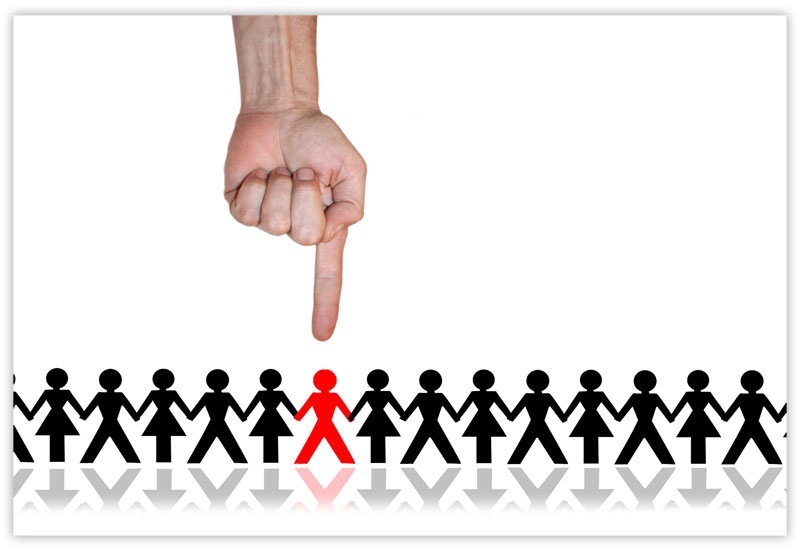 In the framework of the latest discussion on the international obligations that bind Lithuania in respect of the rights of national minorities the European Foundation of Human Rights (EFHR) wishes to draw attention to their importance and remind the Government of these obligations. It should be kept in mind that, as concerns the protection of the rights of minorities, in 2000 Lithuania committed itself with the ratification, without any reservations, to the Framework Convention for the Protection of National Minorities (http://www.coe.int/t/dghl/monitoring/minorities/1_AtGlance/FCNM_Texts_en.asp).

In 2012 the Committee of Ministers of the Council of Europe, responsible for monitoring the final implementation by signatory countries of the Treaty, observed serious lacks by Lithuania in regard of non-compliance with the Convention (Resolution CM/ResCMN(2012)19). Indeed, the Lithuanian Government still does not fully observe the Framework Convention and improving the situation of minority communities should be treated as a matter of urgency. Bearing this in mind, EFHR would like to recall the recommendations addressed in that document, as it is very important, in light of the emergent discussion after the President’s recent speech before the European Parliament forum, to underline once again the State’s duty to fulfil its international human rights commitments (http://en.efhr.eu/2014/01/16/efhr-denies-another-false-information-from-president-grybauskaite-public-speech/).

As a matter of fact, the Committee’s critique was about the approach of the Government on minority issues. Indeed, in Lithuania no clear and coherent legal regulations on the protection of national minorities exist and the law in force on national minorities still cannot be implemented. This means that certain fundamental principles of the Framework Convention on the use of minority languages in the public sphere aren’t properly enhanced yet and, in this regard, even some judgements of Lithuanian courts demonstrate inconsistency with the Treaty.

Also, in the field of the national education system, the Framework Convention isn’t fully taken into account. Lots of difficulties are faced by national minorities schools to obtain public funds or other resources necessary for an adequate education as well as financial support for cultural activities.

Moreover, general measures in the education system to increase awareness about human rights and diversity in Lithuanian society is still missing. Indeed, incidents related to hate and hostility happen to the detriment of Roma and Jews communities, immigrants and asylum seekers. The Roma community faces major difficulties in ordinary life – for instance in citizenship matters, employment, education and access to housing and health care.

Last, but not least, despite the prohibition of direct discrimination on the basis of language, persons belonging to national minorities are frequently excluded from public life. Their participation in decision-making is insufficient and enacted in a problematic way from the perspective of the Framework Convention. Thus, EFHR would like to argue that discrimination remains a tangible and dangerous problem in Lithuania.

The Committee was – and still is – demanding that the Government of Lithuania urgently put into place improvements to fully implement the provisions of the Framework Convention and put much more effort into the protection of the rights of national minorities. EFHR would like to point out that minority people represent a high percentage of the population in Lithuania (about 16%) and they should not be treated as second class citizens. Things really need to change!

To this end, the Lithuanian Government should be reminded that this Framework Convention, ratified by Lithuania in 2000, is an international binding instrument which demands the fulfilment and respect for certain international human rights obligations. Lithuania should give concrete effectiveness to internal policies and laws aimed at the achievement of the Framework Convention purposes.

Therefore, if the country really wants to be in line with European human rights standards and seen as reliable on the international stage, it has to carefully follow the warnings of this report and stop treating the issues of national minorities like negligible ones or, even worse, to deny them completely.