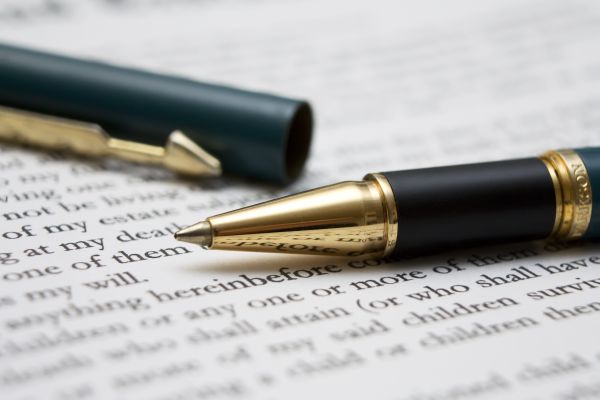 The vice-chairman of the Seimas of the Republic of Lithuania, Gediminas Kirkilas, and the governor of the social democrats’ parliamentary faction, Irena Šiaulienė, introduced a draft law to the Seimas anticipating a liberalized mode of the spelling of names and surnames.

Considering migration of the population, a growing number of mixed marriages, and the need to protect the rights of children born into such marriages, the proposal’s authors argue for the authentic spelling of names. The initiative of the draft law was undoubtedly influenced by the decision of the Constitutional Court of Lithuania from 27th of February 2014, on the basis of which the Court ruled that the spelling of names and surnames in the passports of the citizens of the Republic of Lithuania is primarily a linguistic issue (http://en.efhr.eu/2014/03/06/regulation-of-names-and-surnames-spelling-in-the-hands-of-commission-of-the-lithuanian-language/). The Commission of the Lithuanian Language (VLKK) has the primary role in that matter and one of its basic functions is formulating guidelines for national language politics. What is more, the Commission’s opinion always has to be taken into consideration when the question of the spelling of names and surnames in passports is considered.

The main purpose of the act is to provide effective protection for names and surnames, a key indicator of the identity of each person, as well as the right to a common family name.

According to the draft law, first and last names are to be written using the Lithuanian alphabet. However, some exceptions are provided for. These exceptions apply to foreigners and stateless people, as well as Lithuanian citizens who have submitted a document proving the spelling of their names and surnames in the Latin alphabet (for example spouses of foreigners and their children). This means that the first and last names can be written in the Latin alphabet without Lithuanian letters if the person has already had such an entry in the source document.

However, it is worth mentioning that if a person striving for the authentic spelling of their name or surname has not retained any documents proving the original spelling of their first or last name, there is no chance that the application will be examined positively.

Nevertheless, the draft law does not solve the issue for national minorities.

The European Foundation of Human Rights (EFHR) has already informed all about the issue of the spelling of foreign personal names, which, according to EFHR and VLKK, do not belong to the Lithuanian language system and should not be Lithuanized.

Lithuania has signed and ratified the Framework Convention for the Protection of National Minorities of the Council of Europe, which provides the representatives of national minorities with “the right to use his/her minority language freely and without any interference, in private and in public, orally and in writing”.