SCLL is not against the original spelling of forenames and surnames 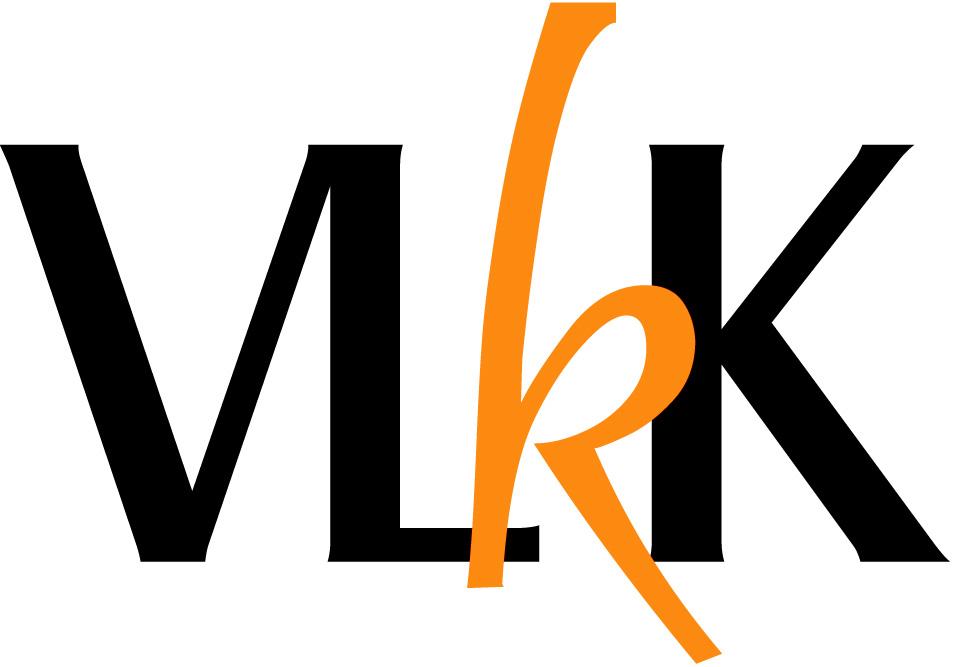 In April of this year the European Foundation of Human Rights (EFHR) appealed to the State Commission for Lithuanian Language (SCLL, Valstybinė lietuvių kalbos komisija), whose function is the formation of guidelines in relation to state language policy, introducing arguments for accepting proper legal regulations concerning the issue of the spelling of forenames and surnames. Also, a meeting between EFHR and SCLL representatives took place, during which there was discussion concerning the Constitutional Court’s judgment from the 27th of February in which the Court claimed that the spelling of forenames and surnames in the Republic of Lithuania’s citizens’ passports is, above all, a language issue and the main consultative role in that issue should be served by SCLL.

EFHR would like to highlight the fact that in 2008 the Commission claimed that “foreign surnames are not involved in the system of Lithuanian language”, and it does not think that “in Lithuanian texts one should obligatorily Lithuanize them, just as one shouldn’t Lithuanize foreign trademarks, names of companies, periodicals, art complexes, sport teams. In each language functions a specified amount of foreign facts, amongst them surnames and names of places and, no language system has been ruined up until now because of that”.

As to a response to the EFHR’s previously submitted letter, the chairman of SCLL claims that according to the Commission’s opinion the spelling of forenames and surnames in passports belonging to some citizens of the Republic of Lithuania is possible with one’s forename and surname spelt with non-Lithuanian letters. It is emphasized though that the final position of SCLL will be given after a thorough analysis of both projects registered in the Seimas concerning the original spelling of forenames and surnames.

EFHR supports the Commission’s position and hopes that it will be considered during the examination of both law projects.

We remind everyone that the examination of projects concerning the spelling of forenames and surnames by the Seimas is to be carried out during the spring parliamentary session (more about the first and the second project).