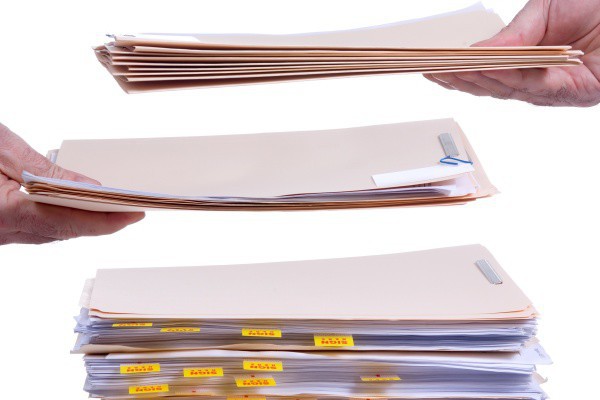 A crucial part of the European Foundation of Human Rights’ (EFHR) activities is the monitoring of the rule of law and  legal changes in the Republic of  Lithuania. Recently, EFHR observes with concern the amendments to the Law on the Provision of Information to the Public ct (lt. Visuomenės informavimo įstatymas), which suggests obligating TV broadcasters to screen the works of Lithuanian authors for the majority of the time. The introduction of such a rule would undeniably support national art and positively influence the development of Lithuanian art. However, it also entails a certain threat to the pluralism of the media. In addition to this, it would also limit the authors’ freedom to broadcast the contents selected by themselves and the rights of the recipients who would only have access to TV  programmes imposed by the authorities, who would be strictly adhering to the restrictions of the Act.

While registering or introducing any amendments to the Informing Society Act, the authors should adhere to the objectives of the Directive of the European Parliament and Council 2010/13/EU from the 10th March 2013. According to the Directive, the member countries are not forbidden to establish stricter and more detailed regulations concerning the extent and type of the programmes transmitted. Nonetheless, no regulations should oppose the European law. With regard to the 16th Art. of the Directive, the member countries are to assure that, if possible, the TV broadcasters ought to reserve the majority of a given programme’s airtime for the European compositions. The proposed amendments do not completely comply with the objectives of the Directive. What is more, they pose a limitation of pluralism and free audiovisual information movement within the internal market.

According to one of the amendments’ initiators, a well-known Lithuanian artist A. Chošnau, changes in the Act will help to retain the national culture and contribute to improving the working conditions for the composers. On the other hand, it would mean the promotion of the Lithuanian national culture only, limiting the development possibilities of non-Lithuanian composers and artists who are citizens of the Republic of Lithuania. The suggested amendments also neglect the needs of the national minorities and the need to support and promote the cultural heritage and languages of both national and ethnic minorities in Lithuania. It is also worth noting that the protection of national minorities and their languages has recently become an urgent issue of the European Union policy. The national acts should not focus exclusively on the promotion of the national culture, but ought to actively support the culture and composers whose works stray from the notion of the so-called national culture.