Disadvantageous changes to the Constitutional draft law on the State Language 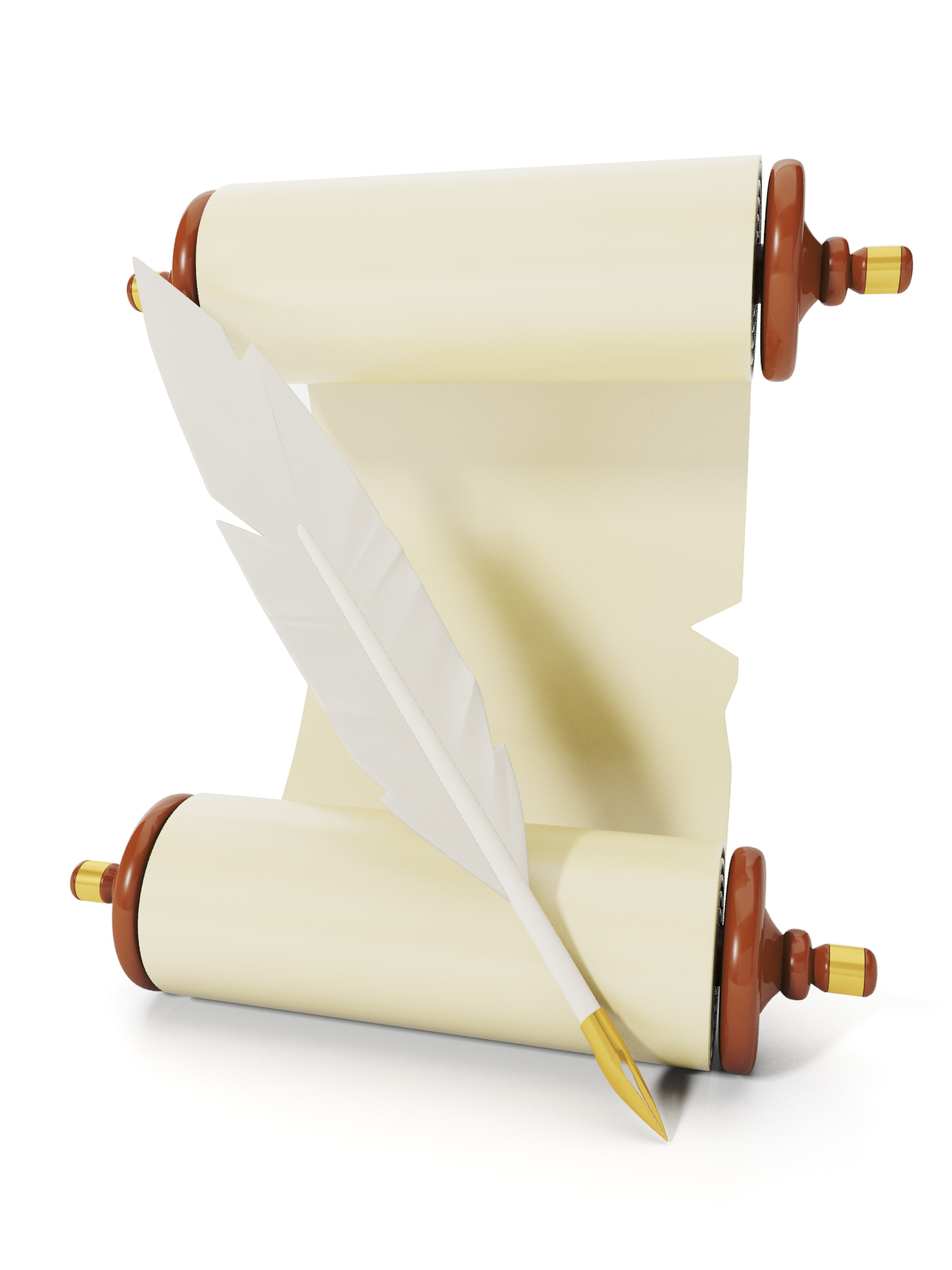 Currently, in Lithuania, the law on the State Language (Valstybinės kalbos įstatymas), adopted January 31, 1995, according to signs in the Republic of Lithuania, must be written in the state language.

Inscriptions in other languages can only be displayed for tourism purposes, but in other languages their size cannot be larger than the same sign in Lithuanian. This is regulated more specifically by the resolution of the State Commission of the Lithuanian Language (Valstybinė lietuvių Kalbos komisija) from the 8th November 2012, which concerns presenting public information in a non-state language, with points 1 and 2 saying that for the purposes of international communication, written and audio public information related to transport, customs offices, hotels, banks, tourist offices, and in advertisements, alongside the state language, may also be displayed in foreign languages. Information presented in a language other than the state language should not be more extensive, and its size cannot be bigger/longer than the size/length of the same sign/announcement in the state language. However, it should be noted that this solution has been functioning for a short period of time, and was adopted thanks to the intervention of EFHR, which pointed out that the previous regulation was discriminatory towards foreigners. More about this.

In the present law on the state language the term “public inscription” is not defined. Currently, inscriptions of bus routes, as opposed to street names, are not considered as public inscriptions. Therefore, The State language Inspectorate’s (Valstybinė kalbos inspekcija) attempts to initiate legal proceedings, for the use of areas with the bus routes in Polish (in addition to Lithuanian), against the director of Šalčininkai’s bus depot and the director of the Vilnius region bus depot, ended in cancellation of the case by the Supreme Administrative Court of Lithuania (Lietuvos vyriausiasis administracinis teismas), which issued a decision that cancelled the penalty imposed by the Inspectorate.

However, in May 2013, a Constitutional Law on the State Language project (Valstybinės kalbos konstitucinio įstatymo projektas) was registered in the parliament. In this project the concept of public inscription is defined as “any written information inside or outside the building and in all other perceptible places.” As it follows from the other articles of the new law, the local government, after consultation with the institution authorized by the Government, will determine the order of placement of public inscriptions for tourism information in a foreign language (Art. 17. par. 4).

The European Foundation of Human Rights (EFHR) would like to point out that the proposed solutions involve a risk, especially with regard to national minorities. This is because putting an inscription in another language will not be possible if the government decides that it is not justified for tourism purposes.

The adoption of the new law, may, in the future, lead to a situation in which only specific purposes will be taken into account, and the interests of national minorities will be ignored. When the new law comes into force it may lead to a situation in which areas not visited by tourists, although densely inhabited by national minorities, will have no right to inscriptions in other languages. This could include, among others, Šalčininkai and Vilnius, with a population of 77.8% and 52.1% of Poles. Adoption of the law will therefore be another element that causes a regression when it comes to national minorities’ rights, and this situation is criticized by international organizations.

EFHR would like to remind all that, in accordance with the Framework Convention of the Protection of National Minorities, the state is obligated to try to put traditional local names, street names and other topographical signs intended for the public, in the language of minorities, in areas traditionally inhabited by a substantial number of people belonging to a national minority, as long as there is a sufficient demand for such signs. We have already written about paradoxes present in Lithuania.

EFHR hopes that Lithuania, when adopting new laws, will not forget about the international obligations it voluntarily imposed on itself, and will not accept laws which can carry a threat to the protection of the rights and interests of national minorities which reside in its territory.

THe content of the project can be read here.

Act – is accepted if at least those deputies participating in the meeting vote for it.