Restriction of liberty for 17 hateful comments 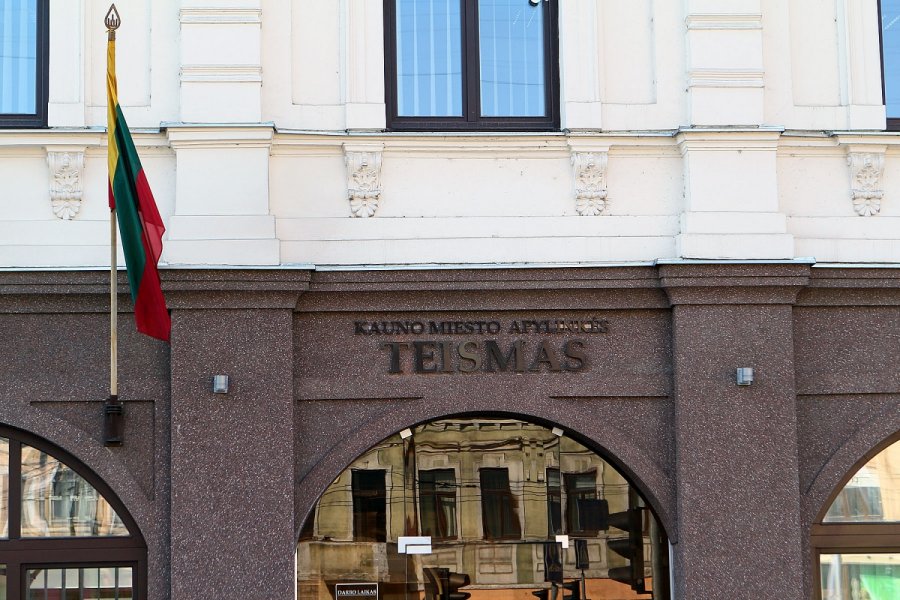 The European Foundation of Human Rights (EFHR) is continuing its fight against hate speech on the Internet.

An inhabitant of Kaunas, A. G. (a working, married man with an academic degree), has been convicted of a record number of comments (17), in which he incited hatred and encouraged physical violence.

The Kaunas District Court (Kauno miesto apylinkės teismas) issued a criminal order for A.G. On the basis of the petitions filed by a specialist from the Office of the Inspectorate of Journalist Ethics (Žurnalistų etikos inspektoriaus tarnyba), the court stated that the man, writing comments on a website, had not only publicly humiliated and shown his disdain for people of Russian nationality, but also encouraged hatred and discrimination against that group, and incited violence against them.

From April to August 2015, the man wrote 17 offensive comments on the web portal www.lrytas.lt under articles that dealt with issues relating to Russia. An EFHR lawyer collected comments written by A.G. for several months, submitting petitions to the prosecutor’s office for investigation. Having been summoned for an interrogation, A. G. submitted a guilty plea and did not deny that he had written the comments in question. A. G. declared that he liked to express his opinion and did not hide the fact that he had crossed the boundaries of freedom of speech on purpose, claiming that economy, politics, and perceived Russian aggression had been the root causes of his actions.

After hearing the case and having taken into consideration the man’s character along with all the comments that he had written, the court sentenced the defendant to restriction of liberty for a one-year period and obliged him to continue his work or register at the Labour Office. A. G. cannot change his residence without permission from the appropriate institutions and, in the established order, has to give an account of the way he complies with the bans and obligations. According to EFHR, this punishment is not entirely adequate, as one of the aims of the legal system is to ensure that the punished feels negative consequences of the committed offence. An additional financial penalty would be absolutely fair.

In 2015 EFHR submitted 127 petitions to the prosecutor’s office concerning comments inciting hatred. From the beginning of the foundation’s existence this number has amounted to 546, out of which 45 cases have been won. This year, penalties for offensive comments have been imposed on inhabitants of Druskininkai and Kaunas. More information about this can be found here and here.

EFHR would like to express its gratitude to all the people who send us information regarding posts violating the law. Without your help this, as well as other successes in the fight against hate speech, would not be possible. We encourage you to continue to cooperate with us.