EFHR meeting with the OSCE representative 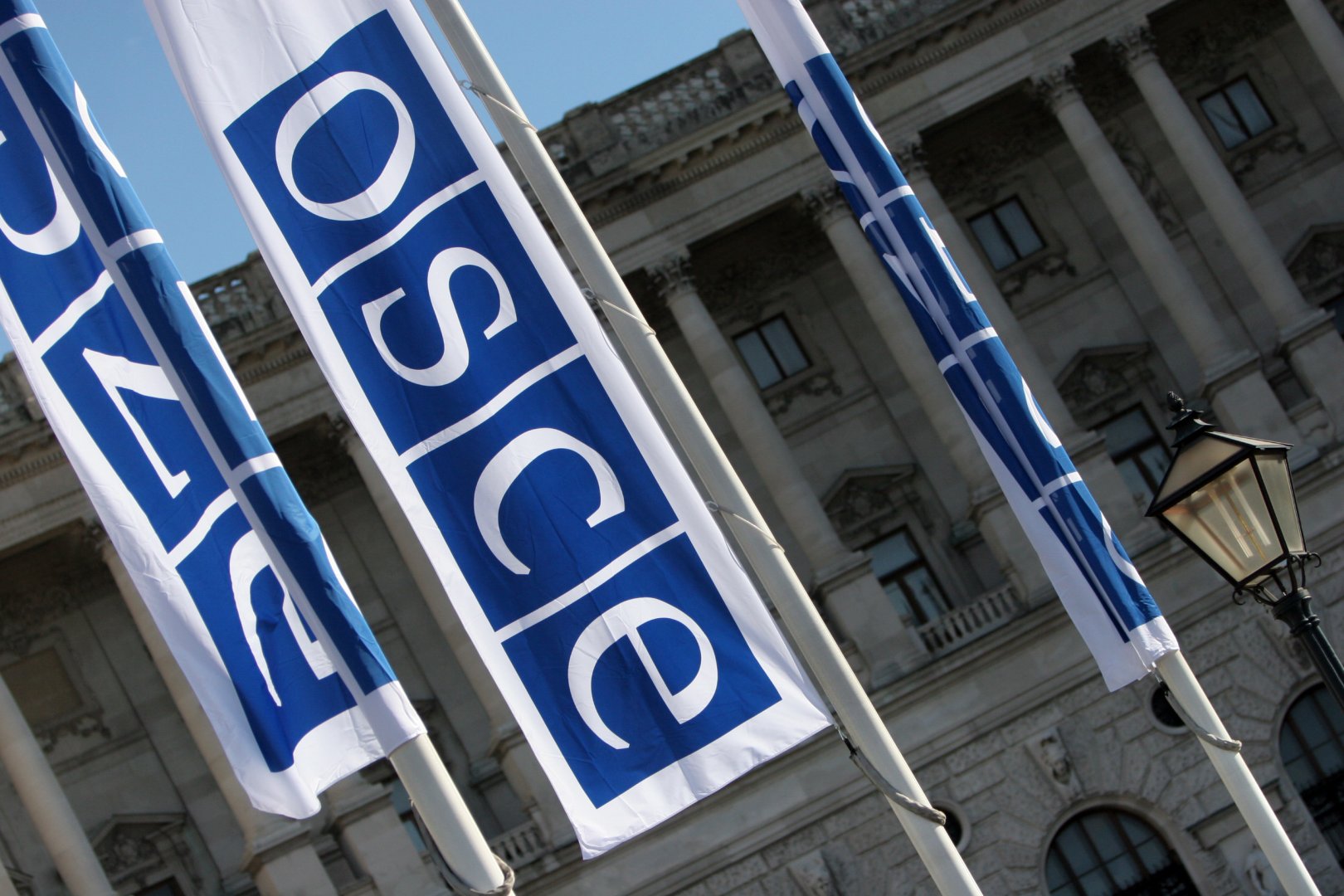 On the 27th of September 2016 European Foundation of Human Rights (EFHR) met with the representative of the High Commissioner on National Minorities of the Organization for Security and Co-operation in Europe (OSCE). The representative came to Lithuania with other representatives of  the Office for Democratic Institutions and Human Rights (ODIHR) for a mission to observe the parliamentary elections.

It is not the first time EFHR has met with representatives of the OSCE (http://lt.efhr.eu/2013/05/14/efhr-palaiko-esbo-pastangas-pagerinti-balsavimo-teises-lietuvoje-kurios-uztikrins-didesni-tautiniu-mazumu-dalyvavima-lietuvos-politikoje/). During the meeting there were many aspects touched and topics discussed related to the national minorities situation in Lithuania. The most important issue was the participation of national minorities in Lithuania’s parliamentary elections (first round on 9 October, second – 23 October 2016). Attention was also drawn to the breach of promises, of the Central Electoral Commission of the Republic of Lithuania concerning the provision of information on voting procedures in minority languages, particularly in areas inhabited by large minority populations  (http://www.vrk.lt/naujienos/-/content/10180/1/esbo-vrk-pristate-2012-m-seimo-rinkimu-rekomendaciju-igyvendinima), as well as to the unresolved matter of electoral threshold for ethnic minority parties noted by the OSCE in its 2012 recommendations (http://www.osce.org/odihr/98586).

EFHR hopes that  recommendations presented in OSCE/ODIHR Election Assessment Mission will be implemented and upcoming elections will be held without violating human rights and international obligations.