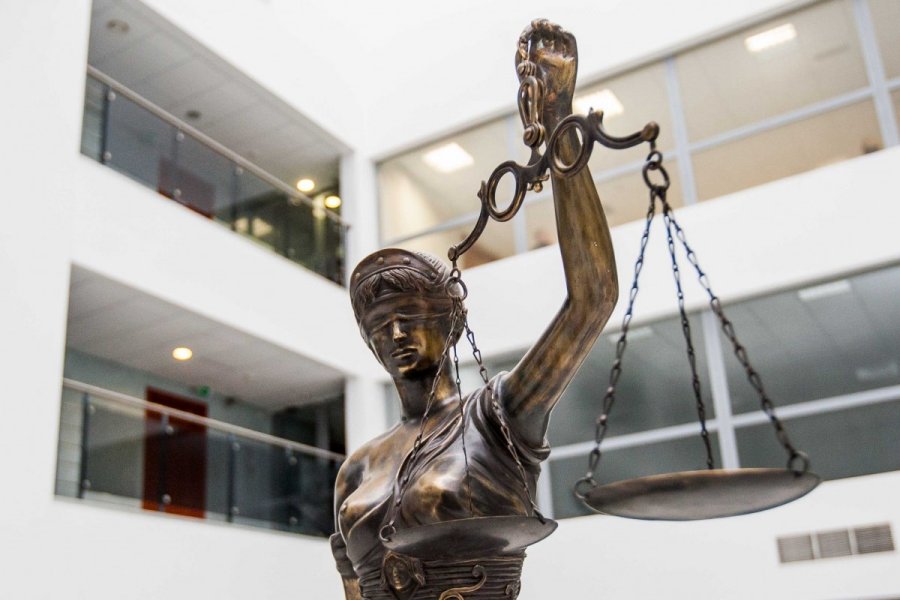 On January 5th, Kaunas Regional Court examined the penal case of R.P. on grounds of his appeal against the judgment of The District Court of Prienai Region from April 12th 2016, when R.P. was found guilty on the basis of articles 2 and 3 of paragraph 170 of The Criminal Code of the Republic of Lithuania – for public taunting, encouraging hatred and promotion of discrimination against a group of people of Russian nationality or a person who constitute a part of it and for promoting violence in public.

In 2015, European Foundation of Human Rights (hereinafter referred to as EFHR) had turned to the prosecutor’s office because of the comments posted by R.P. The police found out in the preliminary inquiry that R.P. had published even 15 comments on different websites that he can be held liable for. The District Court of Prienai Region sentenced R.P. for restriction of liberty for one year and a half for the crimes, obliging him to stay at home from 10p.m. to 6a.m. unless it involves work.

In his appeal, the convict applied for declaring the decision of The District Court of Prienai Region invalid. He applied for the verdict of not guilty, because of the unfair decision of the Court that found him guilty for expressing his opinion. R.P. claimed that there is no proof showing that his comments could have provoked danger, so his actions are not harmful enough to hold criminal liability.

Kaunas Regional Court rejected the appeal, claiming that in the interpretation and application of the paragraph 170 of The Criminal Code of the Republic of Lithuania the practice of European Court of Human Rights (ECHR) concerning the liberty of restriction of freedom of speech is fundamental. ECHR analyses cases where freedom of speech was abused to promote or justify violence, hatred or intolerance.

The court emphasized that the convent had published as many as 15 comments so his action cannot be considered as accidental or thoughtless. In particular, considering that publishing that kind of information (comments) on the Internet, according to the practice of ECHR, on account of the volume, speed and character of the information revealed, surely does increase the danger and can lead to long-term negative consequences.

Within 6 years of existence, EFHR have submitted 578 applications to prosecutor’s office concerning comments promoting hatred and discrimination. In courts 50 had positive outcome.