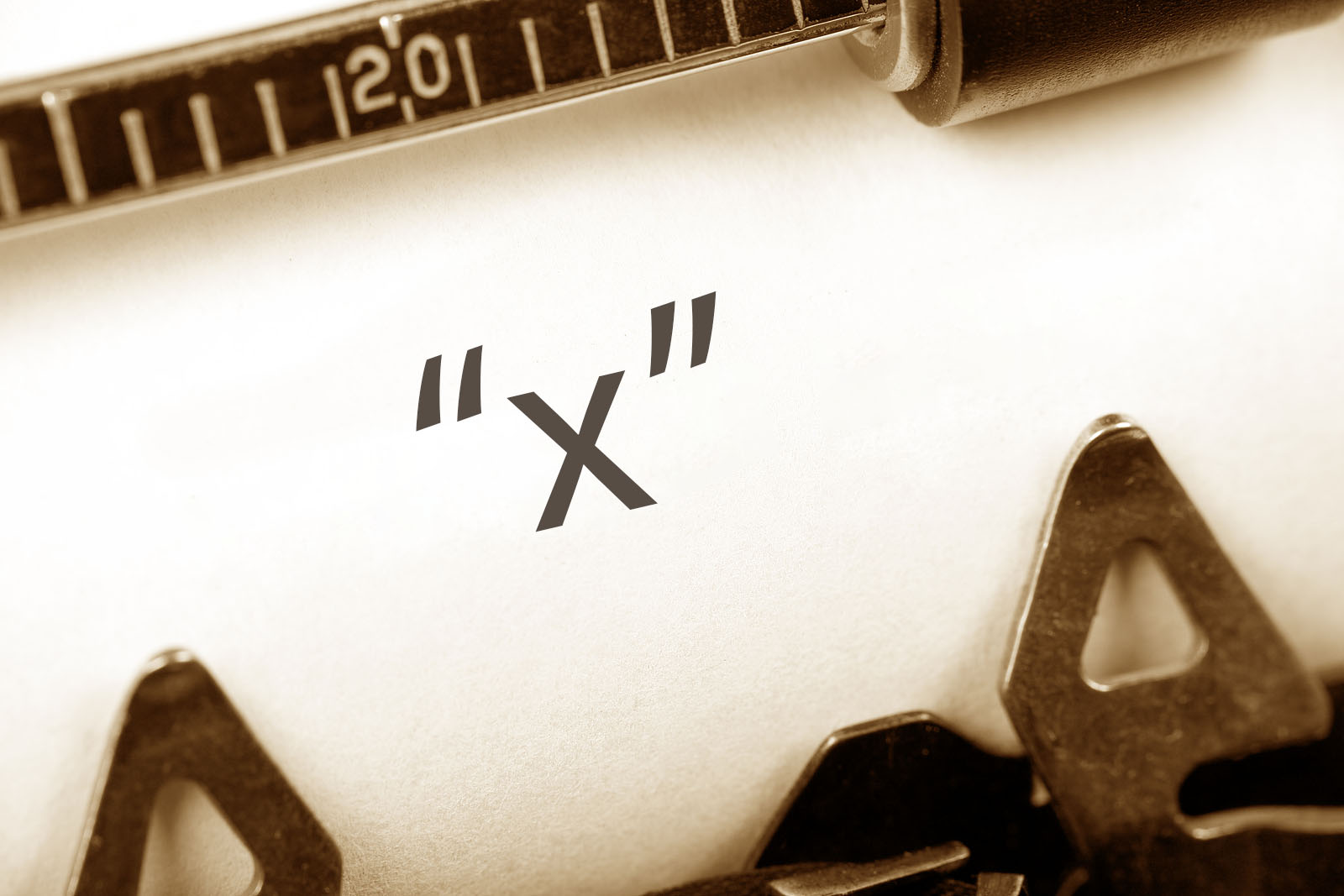 This week the Supreme Administrative Court of Lithuania issued two final rules on the spelling of proper names – in the cases of Jacquet and Mickiewicz the court obliged to incorporate in children’s passports their proper names in Lithuanian as well as in original language. This court’s decision created an ambiguous situation – the inscription in original language is not questioned by Population Register, however, in Lithuanian passport it is obliged to incorporate and formally adopt the artificially made Lithuanian form, i.e., institutions view in the Register and birth certificate the inscriptions with letters ‘w’, ‘q’ and ‘x’ but in accordance to passport the inscription without any mentioned letters is accepted. The dual identity is created for the person, which complicates the identification process even at the center of the state and becomes a difficult challenge to overcome.

Meanwhile, this year on 2 March the District Court of Vilnius Region issued a decision in which obliged the Civil Registry Office to include into records and to issue the birth certificate with the name Felix. Felix was born in Switzerland in the family of a Lithuanian father and a Kazakhstan mother. In the birth certificate issued in Switzerland the name is written in the original form, i.e., with the letter ‘x’. By obligating to issue a Lithuanian birth certificate with the letter ‘x’, The District Court of Vilnius Region established that the inviolability of person’s private and family life must be a priority over the nation’s wish to protect its cultural identity.

At this moment we have a situation where the State Commission of the Lithuanian Language is not against the official inscriptions in the original language for Lithuanian women, who married foreigners, or their children, courts acknowledge the right to original proper names in marriage and birth certificates as well as in Population Register, however, in passports we will see the inscriptions which do not reflect the reality.

PI ‘European Foundation of Human Rights’ is receiving more and more requests from mixed families asking for help during the fight for their rights in courts.  The legal assistant who represents petitioners in court, Evelina Baliko, highlights that court’s decisions in the cases of Jacquet and Mickiewicz will be filled for an appeal to the European Court of Human Rights and UN Human Rights Committee in order to ensure the correct realization of legitimate expectations and rights of all Lithuanian citizens.