The letter “w” challenge – Parliament hesitates, and the courts are working 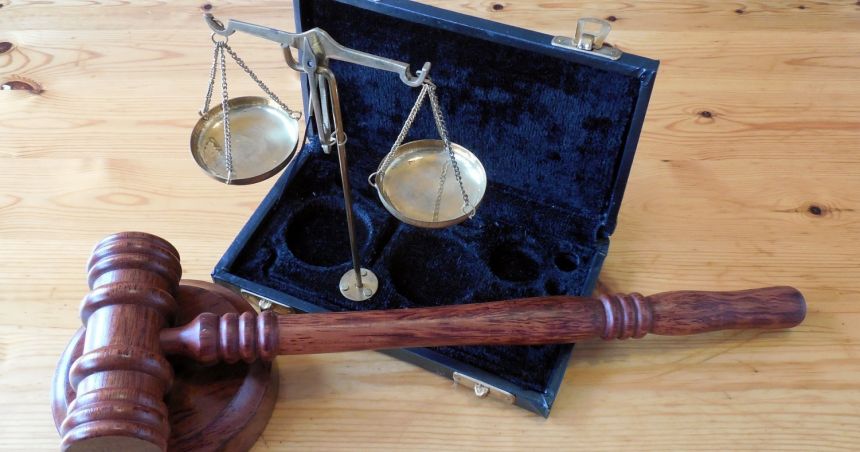 On April 11th 2017 Vilnius District Court passed another ruling on the writing of the letter “w” in the marriage certificate. The court stated that “the applicant has married a Polish citizen Bartłomiej Makarewicz and chose the name – Mušeikytė-Makarewicz”. In Poland it is identified as Mušeikytė-Makarewicz. For this reason, the refusal to register and issue a “w” marriage certificate will create administrative, personal and professional inconvenience in proving the identity and authenticity of documents in the event of a change of personal documents. In the future, however, it can create inconvenience by drawing up the right to property and / or inheritance. In the judgment of the court, the prohibition of entering the name with the letter “w” is a disproportionate disadvantage experienced by the claimant as a result of the refusal to adopt the wording of the marriage. It is also against the law to invoke the name “w” for the inviolability of private and family life and the right to a name (Article C.22).

After review, the court ruled that the refusal to comply with the Applicant’s request would be a disproportionate inconvenience with regard to the expected result and could have consequences that the Applicant would have had after different names.

This is not the only lawsuit. March 2nd 2017 Vilnius County Court issued a ruling requiring the Office of the Civil Status to register and issue a birth certificate with the name “Felix”. Felix was born in Switzerland, in the family of Lithuanian and Kazakstan. In the Swiss birth act, the child’s name is recorded in the original form, that is, with the “x”.

The representative of mixed families in court and assistant lawyer Ewelina Baliko emphasizes that the judgments of the Supreme Administrative Court of Lithuania such as Jacquet, Mickiewicz and Wardyn are not implemented – the Office of Migration refuses to issue identity documents until the applicants change their names to the Lithuanian version. Nothing like it does not oblige, on the contrary, recognizes the right to original spelling of names). The Office of Migration also requires Applicants to submit the documents they refused.

The European Foundation of Human Rights (EFHR) has already won more than twenty case wins over spelling names. While the Parliament hesitates about the draft law, courts are still forced to deal with each individual case of spelling names. It is worth noting that only such a legal regulation, which would oblige the original spelling of names on the homepage of the identity document, would fulfill not only the norms of the European Union, but also the expectations of Lithuanian citizens.