Continuation of the cooperation of EFHR and UNITED 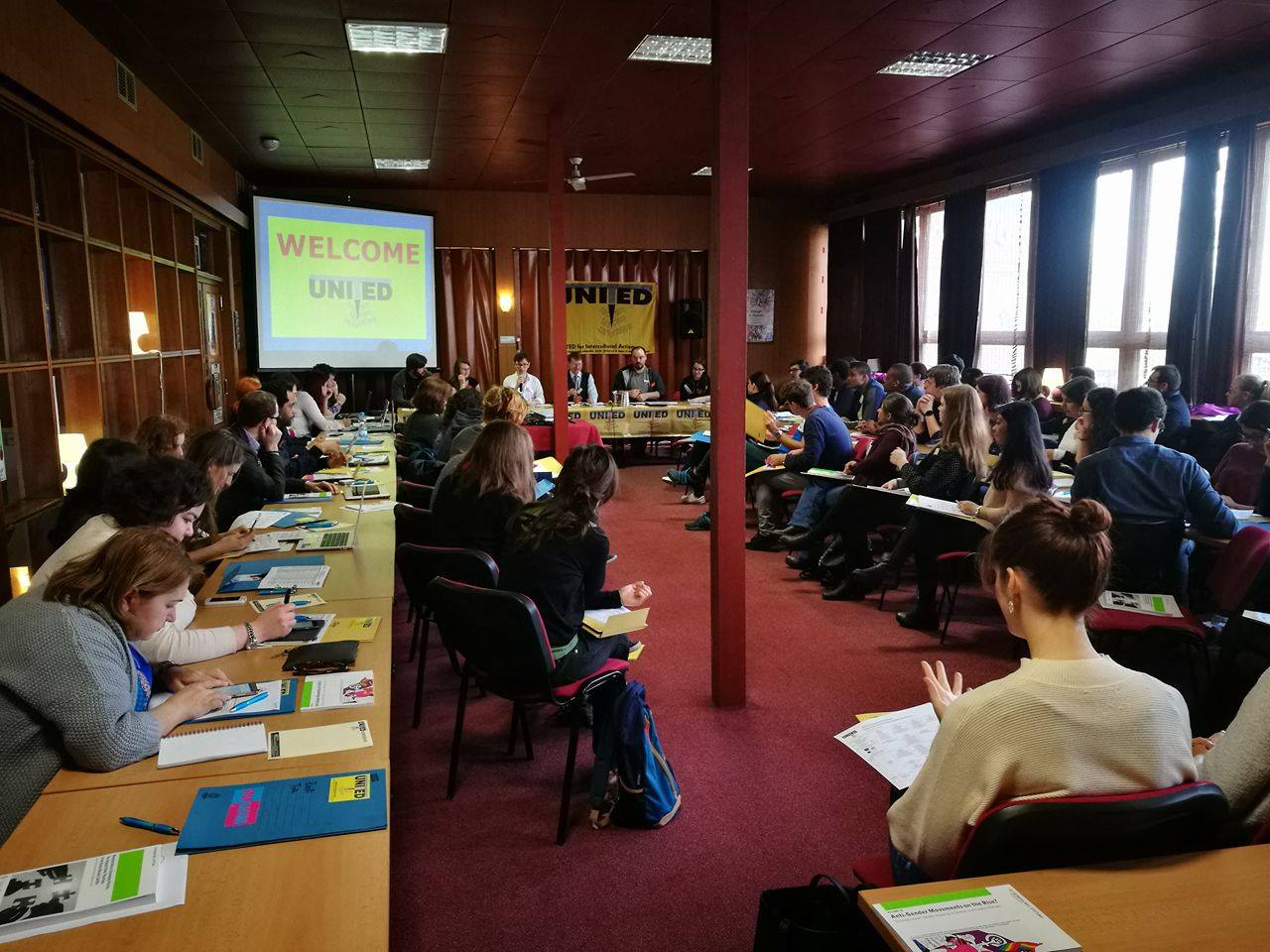 On days 7-12 of April 2017, in a small Melnik town placed 30km from Prague (Czech Republic), a conference organized by UNITED called ‘Rewind Radicalization – building up strategies against extremism’. Leszek Jankowski was the representative of EFHR and spoke about radicalization process in Lithuania.

UNITED is the biggest pan-European anti-racist network. Twice a year in autumn and in spring they organize conferences where anti-racist activists from the whole Europe, enthusiasts of human rights protection meet to discuss new effective forms and methods of fighting racism and discrimination.