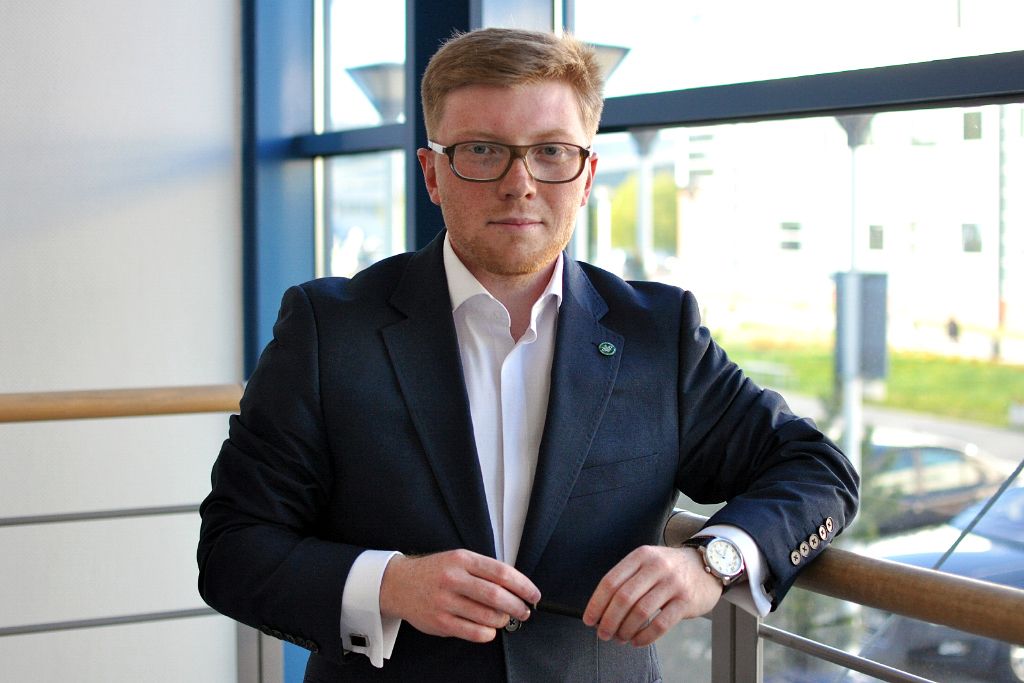 On the 4th of May a meeting of Committee on Petitions of the European Parliament has been held, considering petition of Tomasz Snarski No 0358/2011 from 31st of March 2011, about language rights of Poles living in Lithuania, being supported by EFHR.

The first examination of petition took place on the 24th of April 2012 and despite the objections of Lithuania the case is pending.

On the 17th of December 2013 the Commission of Petitions of the European Parliament Representative wrote an official letter to Lithuanian government asking to tell their opinion about issues listed in the letter. A very general and elusive answer has been sent on the 5th of March 2015.

‘It is very important, that EP has decided to indicate the petition as an example of cases protecting human rights. It means that problems of Poles living in Lithuania have been rated as an essential matter, that needs to be solved for the spirit of standards of protecting fundamental rights of EU citizens. Lithuania being a member of EU should fight language discrimination’ – highlighted Tomasz Snarski.