On 1 March 2018, the European Foundation for Human Rights (EFHR) together with the Faculty of Economics and Information Technology at the University of Bialystok (UWB) in Vilnius organised a meeting to support the European Citizens’ Initiative “Minority SafePack”.

attended the meeting, who were committed and actively involved. The meeting was also attended by representatives of the Consular Department of the Polish Embassy in Vilnius. At the beginning of a meeting Director of the Department of National Minorities under the Government of the Republic of Lithuania Vida Montvydaitė presented the situation of minorities in Lithuania and the activities of the Department. Dean of the UWB, Dr. Mieczysława Zdanowicz spoke at the meeting about the European Citizens’ Initiative, explained its objectives and the procedures for collecting signatures. EFHR lawyer Leszek Jankowski presented the Minority SafePack initiative and urged everyone to sign it.

The Minority SafePack initiative is a package of legislative proposals that will guarantee the protection of national minorities and a range of EU legislations to promote minority rights, the right to language and the protection of culture. The main objectives of the initiative can be summarised as follows: the safety of minorities and the laws concerning minorities. More information on what the Minority SafePack initiative is about can be found here.

The EFHR encourages everyone to sign the initiative. It can be signed on www.efhr.eu/safepack. The deadline for signing is 3 April 2018. On Facebook, there is an EFHR competition in which everyone who signs the initiative has a chance to win two tickets to the cinema every Monday, and on April 2 we will announce the winner who will receive the Grand Prize – a trip to Tallinn! The rules and conditions of the competition can be found here. 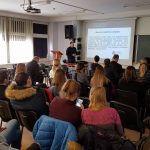 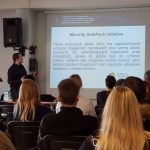 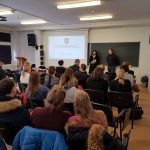 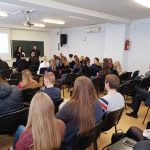 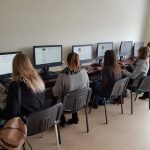 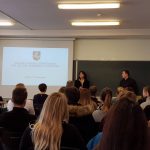 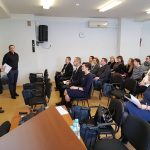 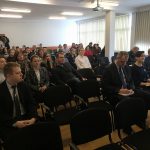 EFHR invites you to attend free of charge training course on„ Freedom of speech: realization and limitations”
2016/09/19
Support EFHR