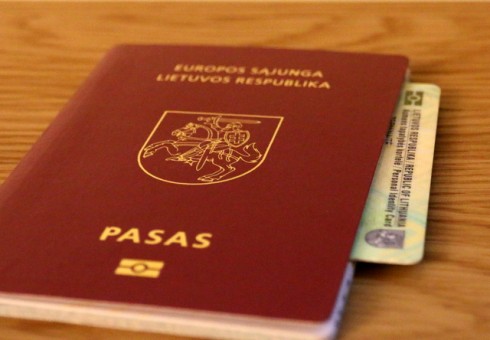 The Vilnius City District Court ruled on the case of surname spelling of the Wardyn′s family’s third child. The court, having assessed the content of the legal norms regulating the surnames of citizens of the Republic of Lithuania in official documents, concludes that the current legal regulation does not provide any possibility to make entries in civil status records in non-Lithuanian characters. In the meantime, the Court of Justice of the European Union has ruled in its judgments that the recording of different spelling of the same surname can cause serious inconvenience both in professional and private lifes to the persons concerned, such as spouses and their children.

In the present case, it is apparent from the written evidence in the case that the surnames of the applicants and their two other children are registered as “Wardyn”, while the surname of the third child written in his birth record, is “Vardyn”. It is obvious that a situation in which a single child’s surname differs from the remaining four members of the family creates serious administrative and personal inconvenience for all family members, where applicants are constantly required to take extra actions (present their own documents and additional ones), prove that the youngest son is their child (in order to get public services, move freely within the European Union, etc.). Such situation in which the natural rights of individuals are unjustifiably restrained/burdened is a violation of both the inviolability of a person’s private and family life and the violation of the person’s right to a name.

Having assessed all the circumstances relevant to the case, the court ordered the Civil Registry Office to replace the applicant’s son A.Sz. Wardyn surname from “Vardyn” to “Wardyn” and issue a birth certificate.

Ewelina Dobrowolska, attorney′s assistant who represents the Wardyn family in court for six years, points out that the number of similar cases is not decreasing. In 2017, 3491 Lithuanian citizens married foreigners, i.e. y 16% of all marriages formed by Lithuanians were mixed. Some of these couples and their children have problems with the original spelling of surnames. Despite the fact that a number of draft laws have already been registered at the Parliament, none of them are being considered, nor does one of them solve all the problematic aspects of the original spelling of names and surnames. The European Foundation of Human Rights, which provides free legal help in this matter, counts over thirty-five cases won.