Hate speech: there are fewer comments, but the view does not change 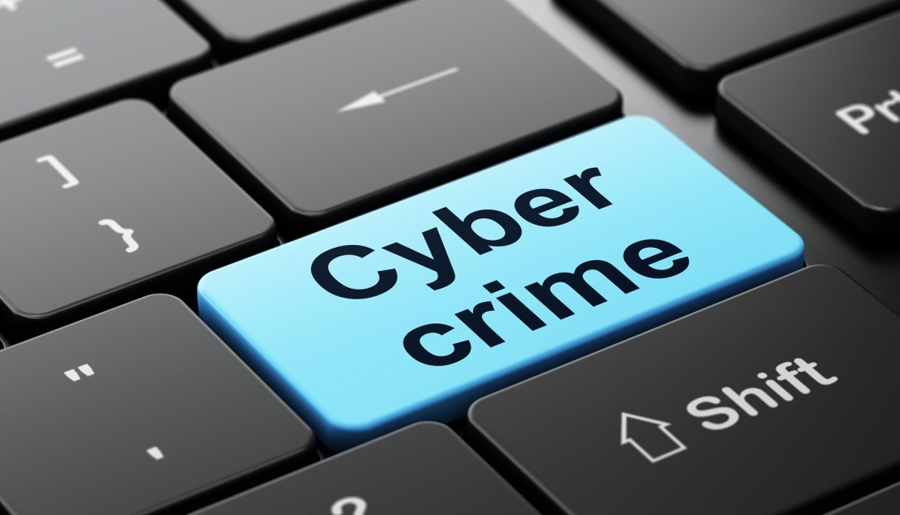 On 4 July 2018 the District Court of the City of Vilnius accepted a judgement, in which D. K. was acquitted of humiliating Russians publicly. Since 2016 D. K. has published over 10 comments on the website www.lrytas.lt, in which he was insulting and humiliating Russians, calling them fascists and failures. He only wanted to express his opinion and his comments were not directed against all the Russians, as D. K. claimed.

After examining the material and taking into account the defendant’s explanation, the Court overturned his conviction, because, according to the Court, the comments were banal, written with spelling mistakes and cuss words, but they are without prejudice to Article 170 part 2 of the Criminal Code of the Republic of Lithuania.

Leszek Jankowski, lawyer of the European Foundation of Human Rights (EFHR), who does not agree with the decision of the Court, lodged a complaint about the D. K. comment. In the EFHR view, such comments conflict with normal rules of conduct and morality. Such comments about Russians incite to violence and hatred.

The Foundation has repeatedly stressed that, besides the petition to the Prosecutor’s Office was filled by a EFHR lawyer, the Foundation is not considered as a part of this process and the Foundation’s representative is not called to court, which could have led to inaccurate examination of the matter.

The European Foundation of Human Rights (EFHR) is an organization based in Lithuania, working since 2010. It was established in response to violations and abuses of human rights and rights of national minorities in Lithuania.

Since 2011 EFHR has been actively monitoring cyberspace in search of comments inciting to hatred, discrimination and disagreement. Since the beginning of its activity it has reported over 620 comments to law enforcement asking for an investigation, of which only 50 persons commenting have been punished.

Thanks to the work of non-governmental organizations and representatives of the media, the number of comments inciting to hatred decreased.  In 2015 EFHR lodged 127 complaints to the Prosecutor’s Office, in 2016 – 38 and in 2017 – only 24. The reason of it were new security measures taken by information portals – the possibility of reporting inappropriate comments and compulsory identification in order to write a comment.

Despite the fact that EFHR and law enforcement authorities actively fight hate speech, there are still people who incite to hatred and promote it in public spaces. In 2018 EFHR has lodged 21 complaints to the Prosecutor’s Office, which are waiting for decisions of investigation institutions.

Unfortunately, law enforcement authorities do not consider hate speech a crime, investigation of police officials is considered as a “waste of resources” and it is refused to launch an investigation. The most frequent reasons of not launching an investigation are as follows: “There were no data during examining the application for intentional inciting to hatred a group of people”, “a comment itself of unethical person in public space is not enough to make him a criminal”, “in the content of the comment there was no direct incitement to discriminate against a group of people or persons belonging to it, it is just an unethically expressed opinion”.

It is also essential that in cases of incitement to hatred comments shall be examined by experts, which assess those opinions only linguistically. It should be noted that in practice courts do not always properly assess all the circumstances of a case, for example, on 9 May 2017 the District Court of Kaunas announced its verdict in a case of two young men (Paulius E. and Lukas B.), which threatened a woman at store checkout in Kaunas saying that they would lock her in a car’s trunk, that “she can expect to meet the fate of Strazdauskaitė” and her husband, Irish citizen of Indian origin, they called a “Paki” and they told him to go back to his home country.

The case was made public, however, the court found that the young men only disturbed the public order (Article 284 of the Criminal Code of the Republic of Lithuania). EFHR disagreed with the court’s decision and challenged it before the District Court of Kaunas, which, following the evaluation of facts and legal arguments, decided in the abovementioned case that “the defendants mocked the victim because of his race, using cuss words and trying to attack the him, they meant to humiliate the victim on grounds of race, so such an activity must be considered as  a violation of the public order (Article 284 CC RL) and incitement to hatred (Article 170 part 2 CC RL).

EFHR representatives often hear that staff of the Foundation do not provide the Prosecutor’s Office with comments inciting hatred and discrimination against a person or persons belonging to Lithuanian nationality. EFHR statistics show that the victims are mostly representatives of national minorities, other races or sexual orientations. It depends on articles’ content or geopolitical situation which group of people may be a target for offenders. In cases where in articles politicians or crimes are tied to nationality, below the articles there is at least one comment inciting to hatred and discrimination. EFHR recalls that every citizen who found a comment inciting to hatred or discrimination a specific person or group of people belonging to it due to gender, sexual orientation, race, nationality, language, origin, social status, faith, religion and views, may turn to law enforcement authorities or non-governmental organizations.