A Lithuanian living in Alaska won the surname with “w” 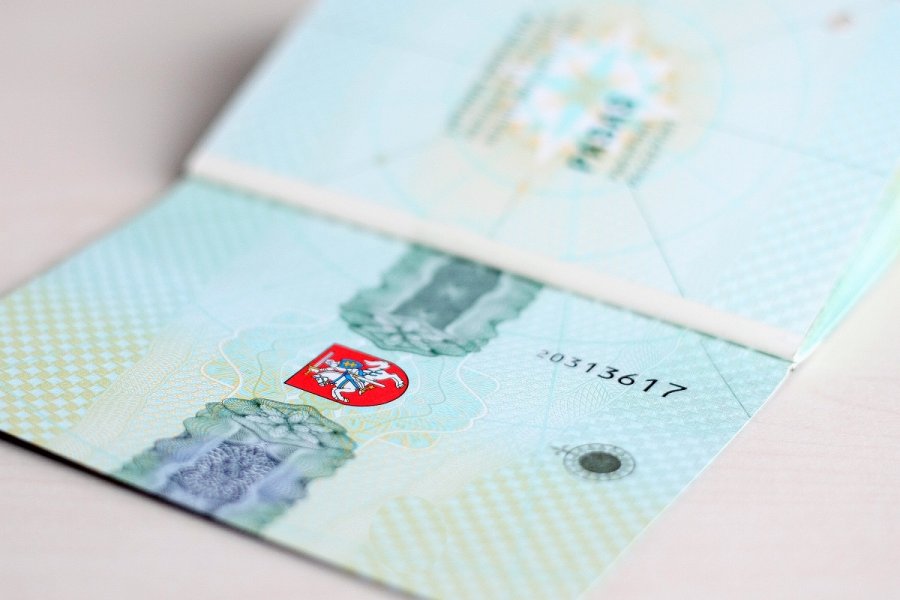 On July 25th 2018 The Vilnius District Court passed yet another verdict on the original spelling case of names and surnames. This time, for a Lithuanian who married a citizen of the United States of America and took a surname with a “w”. A citizen of Lithuania, who lives in Alaska, reached out to the European Foundation of Human Rights (EFHR), which led up more than forty cases in this matter. For several years now in the US, the applicant is identified by the surname of her spouse that contains the letter “w” – she has driver’s license, has signed several contracts with it etc., but Lithuania refused to register her surname.

The court ordered the Civil Registry Office to record the marriage and issue a marriage certificate with the letter “w”. “The spelling of names and surnames became a formality: the courts unanimously adopt favorable decisions regarding letters “w”,”x”and “q” for the mixed families. The original spelling of names and surnames for mixed families do not contradict either the The State Commission of the Lithuanian Language nor the Civil Registry Office regulations, but due to the existing gap in legal regulation, such situations are still being resolved by judicial way only. Thus, the state resources are being wasted simply by ignoring the existing problem”, says Evelina Dobrovolska, a attorney‘s assistant who represents the applicants in the court.

Several draft laws on the spelling of names and surnames have been registered at the Parliament of Lithuania, but they are not being discussed this year. Contrary to what politicians point out, neither of the registered draft laws would resolve problems of national minorities, but simply the problems of mixed families only.