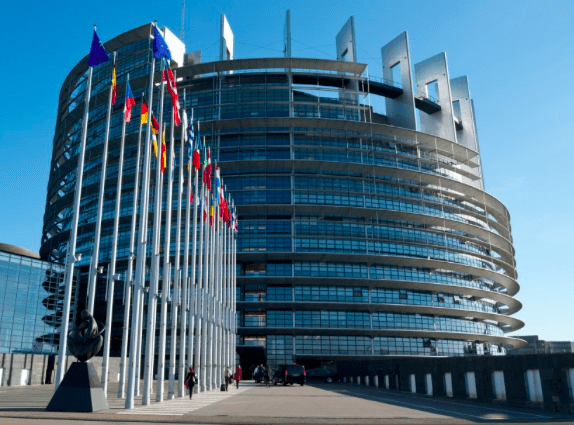 On November 15th 2018, the European Court of Justice (ECJ) adjudicated a case no. C-648/17. The Court was asked to give a preliminary ruling on compulsory insurance and the usage of term “motor vehicles”.  The case concerned the accident of two vehicles in which the passenger of the first one parked near supermarket and damaged the left rear part of the neighboring car. The owner of second vehicle agreed to complete the accident report although it was confirmed that the owner of the first car scratched his. His possession was insured by BAN (“Baltijas Apdrošināšanas Nams”) while the other concluded a contract with BTA (“Baltic Insurance Company). The dispute arose when BAN refused to refund the repair costs, set at EUR 67.47, to the owner of the other vehicle, justifying that since the vehicles were stationary, this should not be considered as an event subject to the meaning of the Compulsory Insurance Act.

The Court of Justice of the European Union was asked by the Supreme Court to interpret whether the term “use of vehicles” refers to the situation of opening a stationary vehicle door. The case concerned Art. 3 § 1 of Council Directive 72/166 / EEC, and must therefore be analyzed ‘in the light of the context of this provision and the objectives pursued by the principles of which it is part’. In addition, EU legislation covers liability insurance for damages arising from the use of vehicles (to ensure the free movement of vehicles within the EU and those traveling by vehicles), and to ensure equal treatment of victims of accidents, irrespective of where it occurred in the EU.

In the light of these considerations, the Court held that Art. 3 § 1 of the First Directive should be interpreted as meaning that the notion of the use of vehicles in this case refers to “any use of a vehicle in accordance with its function”. In addition, the fact that the accident was not caused by the actions of the first vehicle driver but by the passenger, does not itself mean that the use of vehicle at that time is incompatible with the function of the vehicle and is therefore not covered by the term “use of vehicles” within the meaning of Art. 3 § 1 of the Directive.

The lawyer from the European Foundation of Human Rights, Monika Guliakaitė, noted that the current legal regulations in Lithuania do not coincide with the explanation of the CJEU in the aforementioned case. According to Art. 2 part 13 of the Law on Road Traffic Safety of the Republic of Lithuania, the traffic accident is defined as a road traffic incident on the public or private territory in the course of which, with the involvement of a moving vehicle, persons are killed or injured or at least one of the motor vehicles, the load, road, its structures or any other property situated at the incident site is damaged or destroyed. In a situation where the car is unused (not moving) and damaged, for example in the parking lot, insurers refuse to pay the insurance benefit from the vehicle’s liability insurance because the damage did not occur while using the vehicle. However, according to the explanation of the CJEU in case C-648/17, a person is entitled to such benefit.