Beginning of 2019 with Another ‘W’ in Marriage Certificate 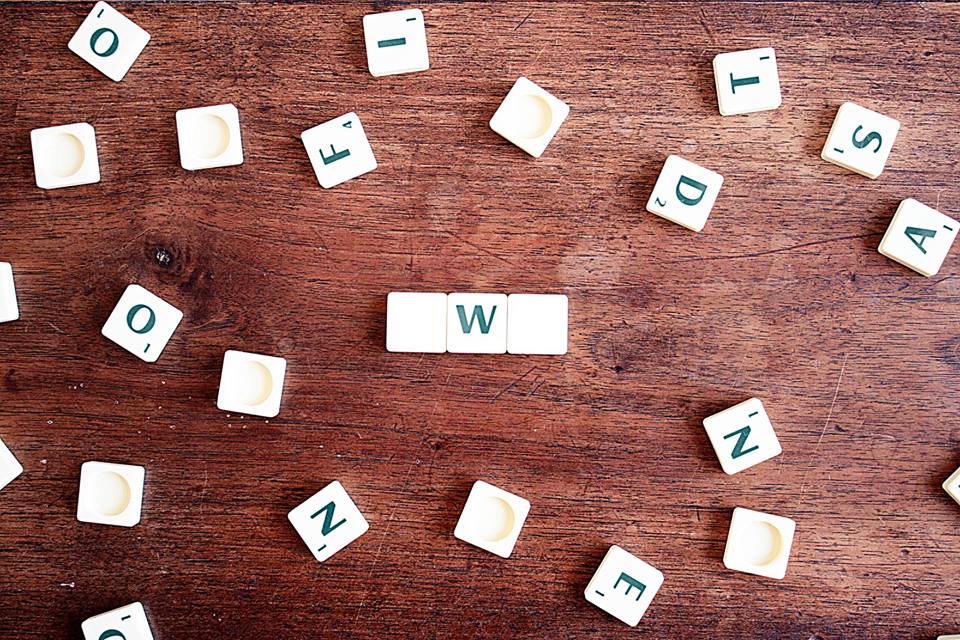 On the 8th of January this year, the District Court of Vilnius City issued a decision regarding the original spelling of names and surnames. Judita Zavadzka, the Applicant, who at the beginning of 2018 has married Polish citizen, has turned to the Court after rejection from The Vilnius Registrar’s Office regarding the change of the surname from “Zavadzka” to “Zawadzka”. As stated by Civil Registry, the letter “v” is the Lithuanian version of the letter “w”.

In the decision, Court stated that, on one hand, current legislation does not provide for the registration of names and surnames in civil status records with such letters as “q”, “x” and “w”, but on the other hand, the court implements the decision of the Court of Justice of the European Union – the difference in the entry of the same name may result in serious inconvenience to the persons concerned, both in professional and private life.

In the given situation the Court acknowledged that the rejection of the addition of the surname to the Records and of the issue of marriage certificate with husband’s name (Zawadzka) will cause administrative, personal and professional nuisances, related to the change of existing documents confirming the identity, as well as the authentication of these documents, and in the future potential problems with legalization of common assets and/or experiencing difficulties in inheritance. According to the Court, the rejection of the addition to civil status records is disproportional to the inconveniences that the Applicant would experience if she hadn’t her husband’s name written with “w” in the Records. What is more, the prohibition of the addition to the Records would result also in breach of the right to personal and family integrity, as well as in the infringement of the right to choose the surname.

Moreover, as stated by the Court, according to the Population Register data, three Lithuanian citizens’ surnames containing letter “w” were registered in 2013, in 2014 – there were 14 surnames and in 2015 – 11. There were no signs that names or surnames containing letter “w” would negatively impact national language. On the contrary, the institution that submitted the application, in this case, indicated that exceptions are possible, and one of them is the marriage of a Lithuanian citizen with a foreign citizen and taking over the name of a foreigner.

After assessing all the circumstances established in the case, the Court decided that the abidance to the applicable law and the prohibition to comply with the Applicant would be incompatible with the principle of fairness, would be disproportionate to the expected result and possible consequences in the event of registering different entries of the same surname. The court allowed the application and obliged Vilnius Registrar’s Office to issue a marriage certificate with “w”.

The European Foundation of Human Rights counts nearly forty winning cases, most of them involvemixed families and children born to them who have taken the opportunity to unify the non-native surnames of family members through the judicial path. Evelina Dobrovolska, Attorney’s assistant and a representative of families fighting for the original spelling of names and surnames, emphasizes that the winners do not experience any inconvenience – having entered the name with the w, x or q in the civil status record, this name also appears in the Population Register.