Advisory Committee on the Framework Convention for the Protection of National Minorities: The Fourth Opinion on Lithuania 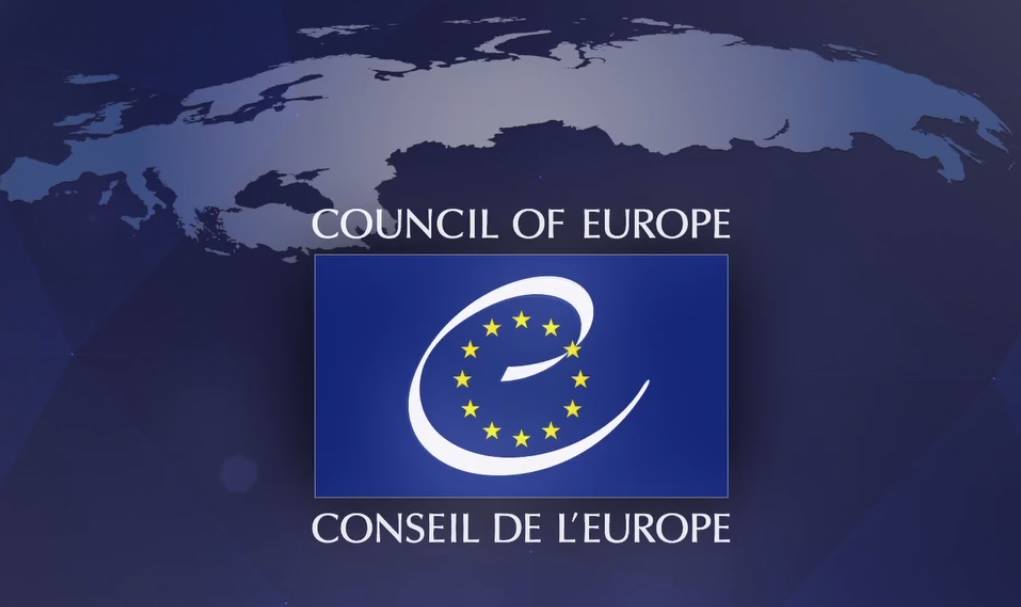 The Committee, reviewing the current situation of human rights and the national minorities in Lithuania, has noted that the issue of minority rights has been for long politicised, which contrasts with relatively small number of minorities. Since 2010, when Law on National Minorities was annulled, there is no legislation determining minority rights. Despite efforts in finding a pragmatic solution, they are not sufficient in resolving problems such as the use of minority languages in dealings with administrative authorities (see Article 10), the display of minority languages on topographical signs and the spelling of names in minority languages in official documents (see Article 11).  According to the Committee, national minority policy is at a crossroads almost 30 years after Lithuania‘s renewed independence. A successful implementation of the above mentioned language rights would constitute a decisive step towards a fully integrated society. Without this, there is a risk of intensified geopolitical, economic and demographic factors.

As noticed in the published document, despite five draft laws, Lithuania still does not have the comprehensive legislation governing the protection of persons belonging to minorities. Everyday administrative decisions on the use of languages in dealings with administrative authorities, the spelling of names in minority languages in identity documents and the use of minority languages in topographical signs are situated in a legal grey zone. The lack of legal certainty leads to a situation where decisions concerning bilingual topographical indications and original spelling in official documents can become the subject of heated political debates.

Considering the use of minorities national language in the public life (Article 10 of the Convention), the Advisory Committee contentedly admitted that some municipalities and public authorities make use of the possibility of accepting oral and written requests languages others than Lithuanian. For example, Vilnius municipality accepts requests in English, Polish and Russian, Šalčininkai municipality accepts requests in Polish and Russian and in Visaginas municipality requests can be submitted in Russian or in any language that „the civil servant providing services understands“.

Nonetheless, the Committee draws the authorities‘ attention to review the legislative and policy framework related to the use of languages in dealings with administrative authorities to ensure an adequate balance between the promotion of the state language and access to the language rights of persons belonging to national minorities.

As pointed out by The Advisory Committee, European Foundation of Human Rights successfully contributes to the implementation of the rights stated in Article 11, regarding original spelling of names and surnames in official documents. However, the Advisory Committee maintains its view that this situation is not in line with Article 11(1) and the overall principle of inclusive interpretation of the Framework Convention.

European Foundation of Human Rights constantly emphasizes that in 2000 Lithuania has ratified the Framework Convention on the Protection of National Minorities without exception, thereby agreeing to the rights listed in the Convention. Unfortunately, some of the provisions have not yet been implemented. Lithuania has been repeatedly criticized for the lack of legal regulation in international arena.

At the beginning of 2018, EFHR submitted an alternative report on the implementation of the Framework Convention for the Protection of National Minorities (FCPNM) in Lithuania. Its purpose is to contribute more accurate data and information on implementation of Convention‘s obligations regarding the minorities protection. Moreover, it aims to increase the meaning of the Department of National Minorities and implementation of national minorities rights. In March 2018 EFHR took part in the meeting with representatives of The Advisory Committee, where aspects related to national minorities were discussed – the spelling of names and surnames, bilingual topographical indications and situation of the education in national minorities schools. The topics that were discussed contributed to the Committee’s recommendations.