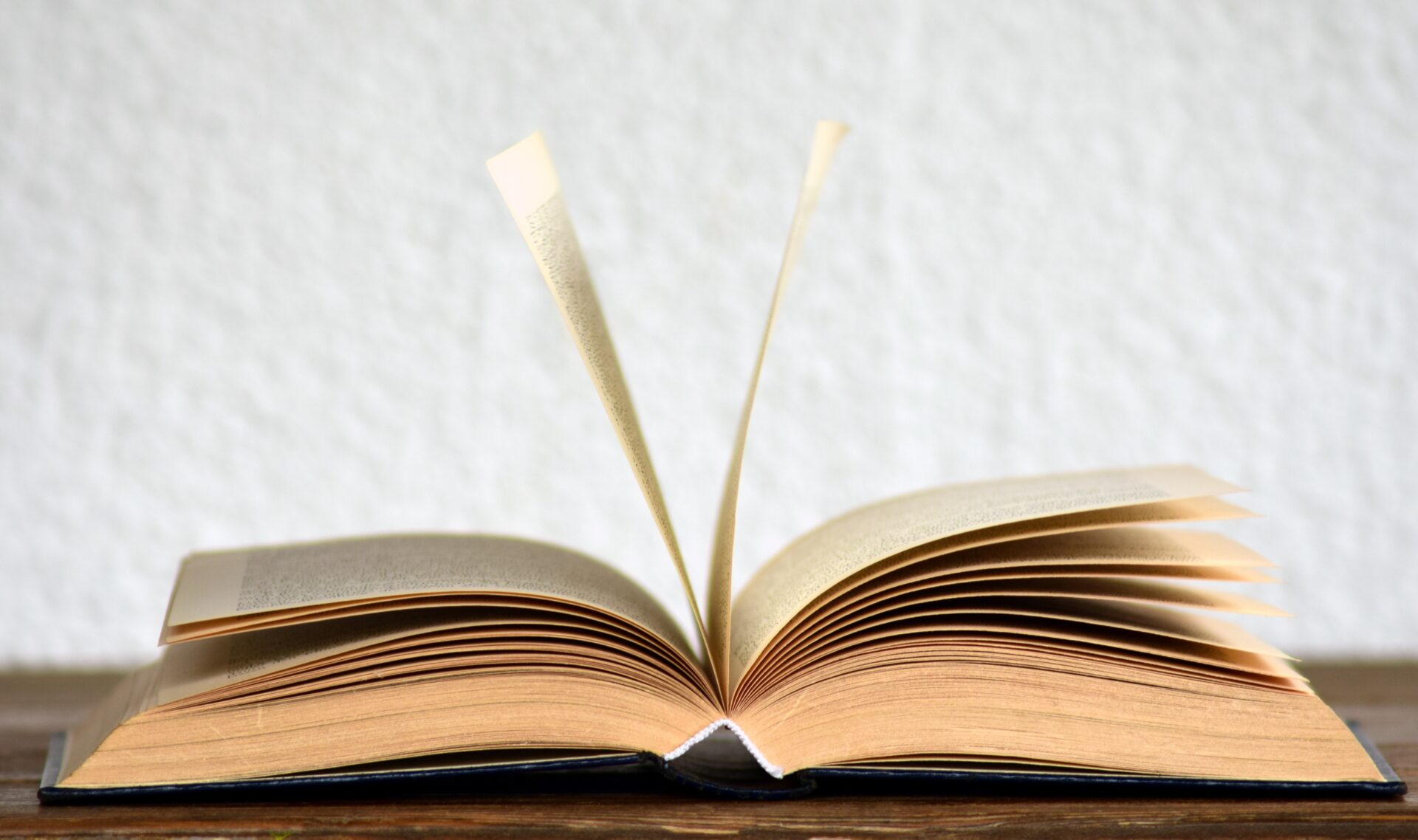 On 31st of January this year The State Commission of the Lithuanian Language (VLKK) has adopted the act to abolish The List of Major Language Mistakes – an act adopted in 1997, that allows imposing financial penalties for non abidance of the basic linguistic standards. As stated in the Commission’s report, this decision does not overrule the requirements regarding regularity or the obligation to comply with general linguistic standards in public spaces. The Commission Chairperson, Audrys Antanaitis, clarifies, that the Language Inspection will be allowed to impose financial penalties for not using the language, e.g. in situations when Lithuanian is not used where it should be. However, financial penalties for linguistic mistakes will no longer be enforced.

In September 2018, during the festival of discussions “Būtent!” (Exactly!), the European Foundation for Human Rights had a discussion titled Lietuvių kalba – stabas ar gyvas instrumentas?” (Lithuanian – an overpowered god or living instrument?), during which the participants tried to learn, among other things, the importance of the national language for our society and how its protection influences the speaker, and specifically – on the minority. A. Antanaitis pointed out that the current Law on the State Language was adopted decades ago when the Internet was not commonly used across Lithuania as it is now, hence the Law is out of date. According to the Commission Chairperson, the Law on the State Language should be updated and modernized, which is in the state’s responsibility.

EFHR is pleased with this decision, which perceives the state language as a living instrument, and not just a set of rules. We hope that the Commission will continue its liberal approach and will ensure that the protection of the state language does not contradict the implementation of language rights of national minorities.