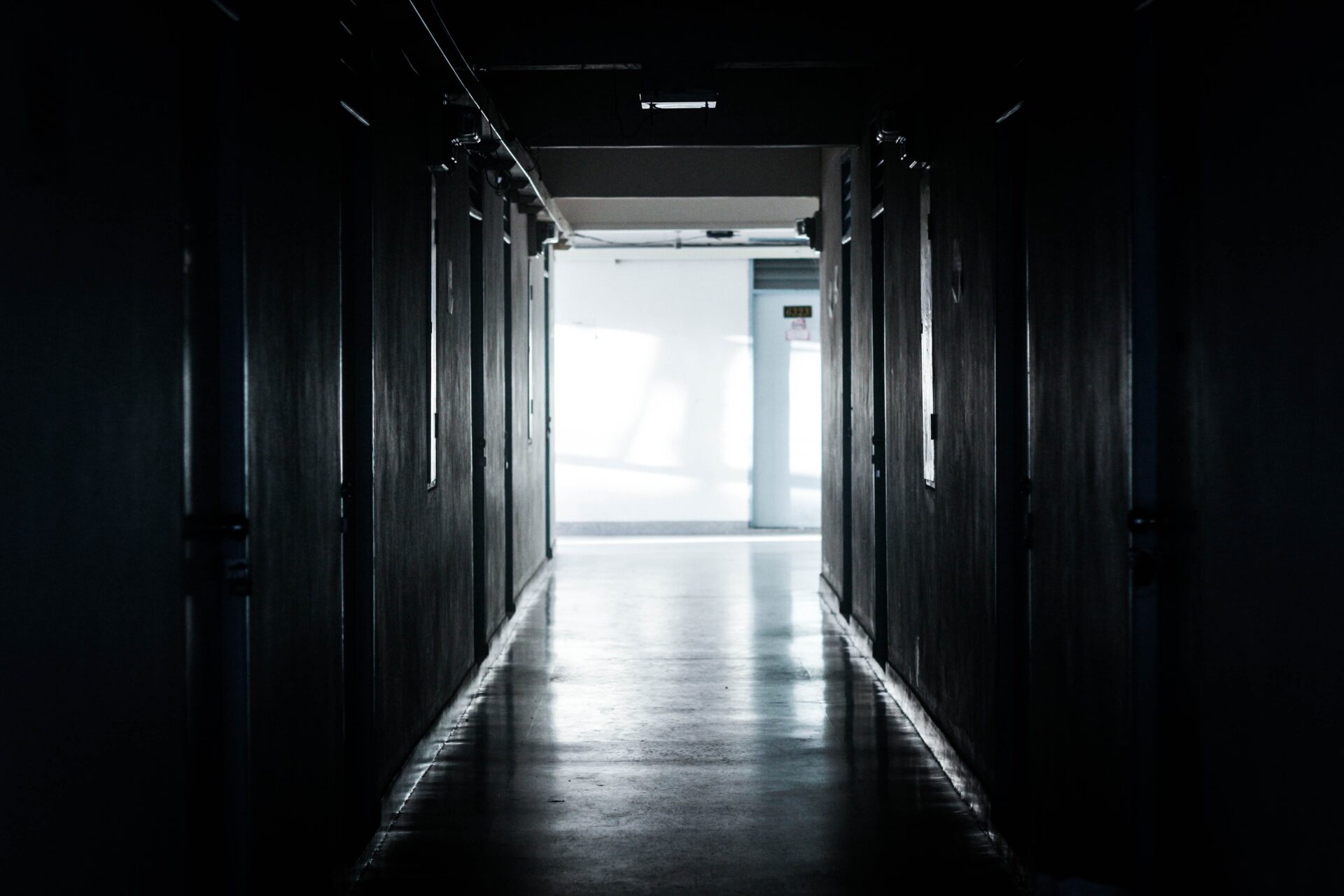 2019 January 31 The Grand Chamber of the European Court of Human Rights delivered a judgment in the case of Rooman v. Belgium (application No 18052/11). The final judgment held that there have been violations of Articles 3 ((prohibition of inhuman or degrading treatment) and 5 (right to liberty and security) of the European Convention on Human Rights due to inadequate psychological and psychiatric treatment because of the lack of care staff who could speak a language that a patient from a nation minority understands.

The applicant, René Rooman, is a Belgian and German national who was born in 1957 and is detained in a social protection facility in Paifve (Belgium) after being convicted of theft and sexual assault. Mr Rooman made several applications for a release on trial basis, but was rejected every time and therefore kept in detention, as it was noted Rooman only speaks German and had very little contact with his fellow patients and with staff and still suffers from “untreated mental health problems”. However, the applicant also complained that he was not receiving care appropriate to his situation, in view of the fact that he spoke and understood only German and that no German-speaking staff members were available in the facility where he was being held, which was reason for reconsideration.

The Court held, that there had been a violation of Article 3 and found in particular that the national authorities had not provided adequate care for the detainee because of the lack of care staff who could speak German and that Mr Rooman, who had been detained for 13 years without appropriate medical support or any realistic prospect of change, had been subjected to distress of an intensity exceeding the usual. The Court noted that all the evidence in the case file indicated a failure to provide therapeutic treatment resulting from the fact that it was impossible for the medical staff and Mr Rooman to communicate. The language barrier had been the sole factor limiting Mr Rooman’s effective access to the treatment that was normally available.

With regard to Article 5, the Court decided to refine its case-law principles, and to clarify the meaning of the obligation on the authorities to provide treatment to persons placed in compulsory confinement. the Court specified that there existed a close link between the “lawfulness” of the detention of persons suffering from mental disorders and the appropriateness of the treatment provided for their mental condition. Accordingly, any detention of mentally ill persons had to have a therapeutic purpose, aimed specifically, and in so far as possible, at curing or alleviating their mental-health condition, including, where appropriate, bringing about a reduction in or control over their dangerousness. Thus, irrespective of the facility in which those persons were placed, they were entitled to be provided with a suitable medical environment accompanied by real therapeutic measures, with a view to preparing them for their eventual release.

Pursuant to Article 27 of the Law on Mental Health Care of the Republic of Lithuania, involuntary hospitalisation is legitimate, when the person has a severe mental illness and refuses hospitalisation, and when there is a real danger that the person due to his actions may cause a substantial damage to others life or health. The Law on the Rights of Patients and Compensation of the Damage to their Health also provides that the patient shall have the right to obtain information concerning the services provided by the health care system and the opportunities to make use of them. A patient must be informed of the name, surname, position and qualifications of the doctor treating him and the nursing staff member, nursing him. The patient shall have a right to information on the condition of his health, disease diagnosis, medical examination results, treatment methods and treatment prognosis. The information must be supplied to the patient in a form comprehensible to him, with an explanation of the special medical terms involved.