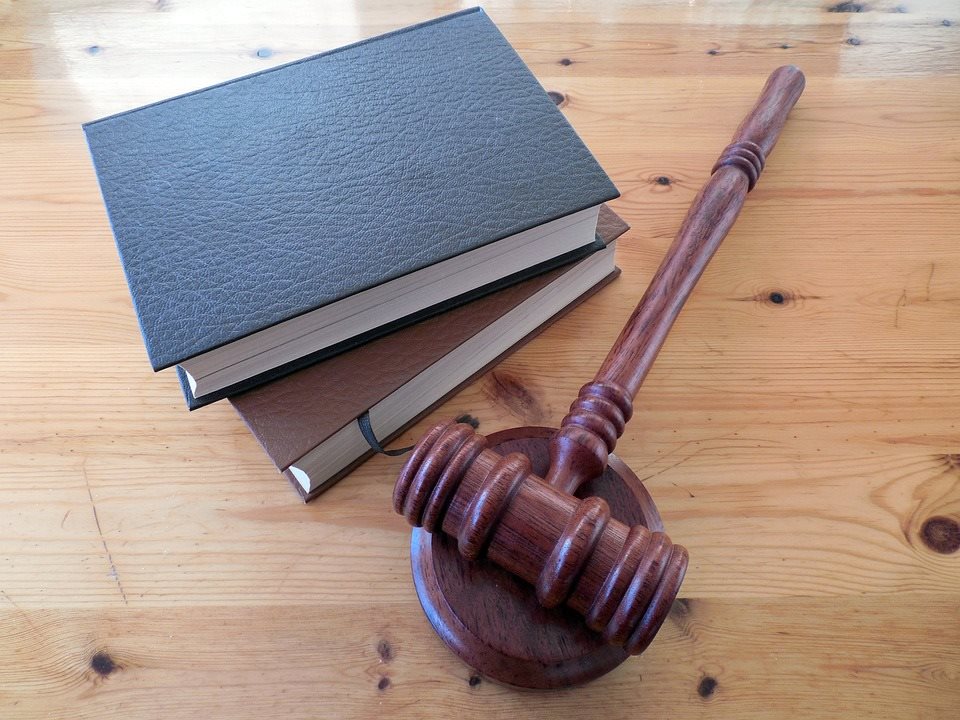 On March 15 this year Vilnius District Court made a decision to allow spelling of the surname of a Lithuanian citizen with „w” letter in the marriage certificate. The case concerned the wife of a journalist of Radio Znad Wilii and Polish Radio Kamil Zalewski.

The Court stated, that the applicant lives with her husband in Lithuania, travels to another countries, where different surnames of the spouses are causing a lot of inconveniences, including the fact that they still have to prove that they are married.

The judicial authorities have recognised that some Lithuanian citizens have the letter “w” in their identity documents, both names and surnames, and it is therefore possible to do so.  During legal proceedings it was not established that the letter “w” in the name “K. Zalewska” interfered with the identification of the person, caused inconvenience or negatively affected the welfare of the society and caused practical difficulties.

“The Lithuanian equivalent of my surname written in Lithuanian transcription is simply another surname from my point of view. I do not want my family, wife and son, to have a surname that looks different in writing than I mine does. I am not comfortable with it”- emphasises the applicant’s husband, Kamil Zalewski.

Evelina Dobrovolska, attorney’s assistant, who was representing the applicants on the case, explains that when the case of the wife’s surname was pending in court, the family has had a child. The documents to start another case, this time concerning the minor are being prepared. “It is absurd, that each member of the family has to fight in court to allow the right spelling of their surname” – says Dobrovolska.

Taking into account that the correct original spelling of the surnames for mixed families is not contrary to either the rules presented by the State Commission for the Lithuanian Language or the Civil Status Office Departments, and Lithuania is constantly criticized in the international arena, the indifference of parliamentarians is difficult to understand.

As long as the legislator remains passive, applicants and courts hear cases. This is the fifth favourable judgment on the correct original spelling of non-Lithuanian surnames this year. In the opinion of the European Foundation for Human Rights, this is another small victory on the way to the proper regulation of this issue.